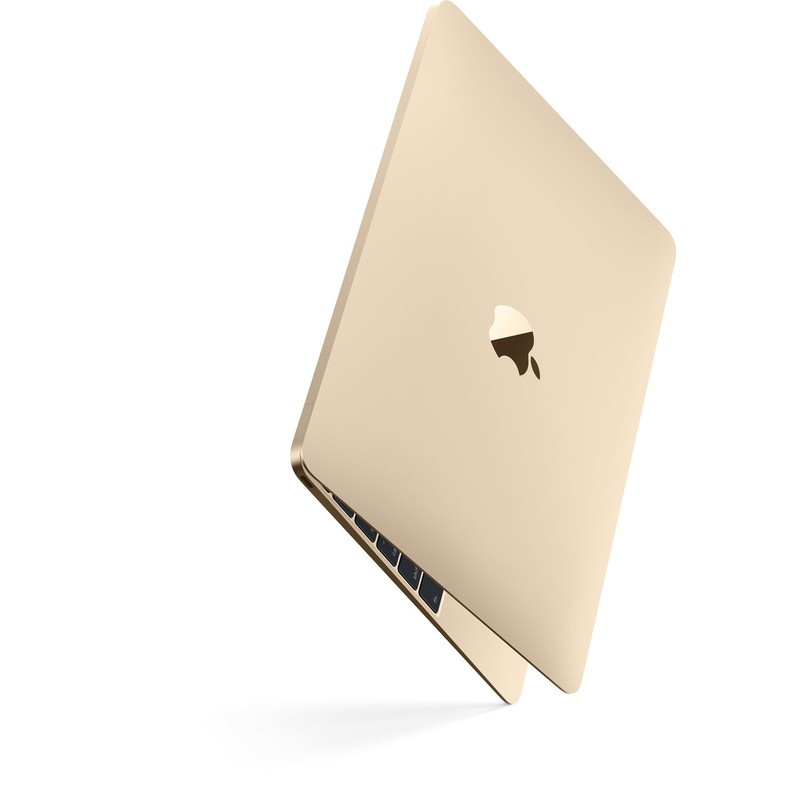 B&H has Apple’s 12-inch MacBook discounted to just $999 right now. The deal applies to the gold and rose gold mid-2017 models sporting a 512GB SSD. They are down from a retail price of $1,599 and are $300 less than the next best deal at Amazon. This is actually the most affordable this model has ever been, but the price is good for today only as part of B&H’s DealZone promotion.

As well as a 512GB SSD, the model featured has an Intel i5 dual-core processor, 8GB RAM, Intel HD Graphics 615 and 2304 x 1440 Retina display. It’s also super portable and will give you up to 10 hours of battery life. Both of the colors on sale have now been discontinued by Apple but other than a new shade on the 2018 gold model, Apple’s most portable MacBook didn’t get a spec bump last year so you can learn all you need to know about this model by checking out iMore’s 2017 review. 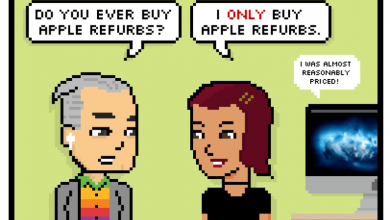 Comic: Do You Buy Apple Refurbs? 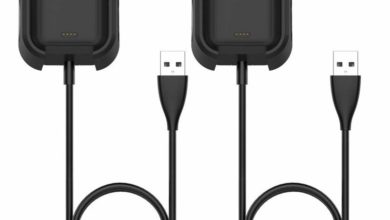 Don’t be caught without a charger for your Versa 2! 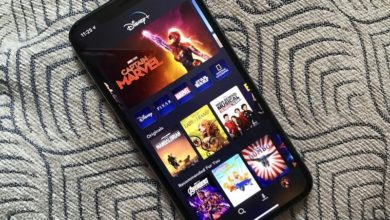