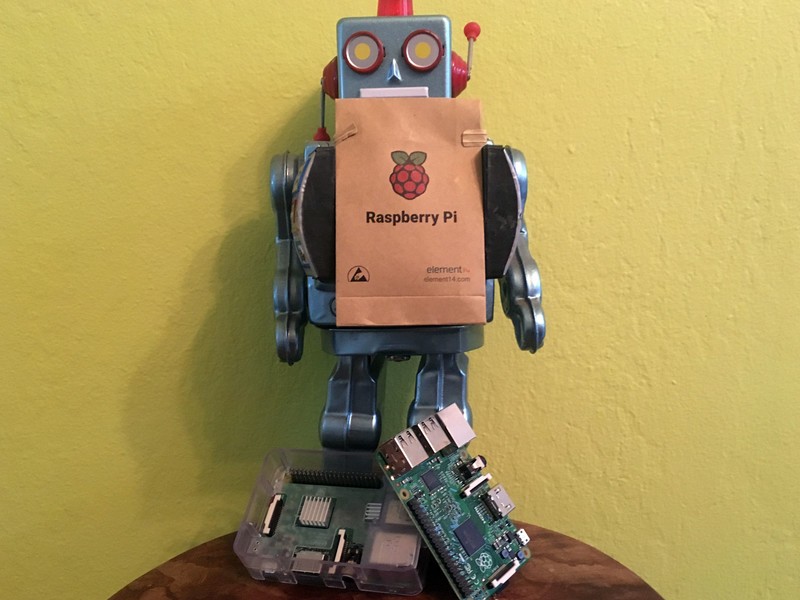 On the hunt for a cool project for your Raspberry Pi? Check these out!

Happy Pi Day! If you have been waiting for the perfect time to get started creating something with a Raspberry Pi, there is no better day than 3.14.

The Raspberry Pi is essentially a teeny tiny computer that’s the size of a credit card. Its intention was to be a low-cost device which could facilitate the learning of programming and understanding hardware. Since its inception, the Raspberry Pi has remained amazingly affordable while also becoming more and more powerful and flexible.

The things that can be done with a Raspberry Pi are pretty much only limited by your imagination. A quick search will reveal seemingly endless projects that can be done with a Pi. If you are looking for something fun to do with a young one or you’re in the market to do something just for yourself, here are a few cool projects to create with a Raspberry Pi.

All of these projects have various requirements, but it should come as no surprise that for every project, you will need a Raspberry Pi. You can pick up your very own itty-bitty computing powerhouse for less than a night out at the movies.

With Raspberry Pi, you’re really only limited by your imagination. From beginner to expert, there are thousands of fun and functional projects for everyone

Once you have your Raspberry Pi in hand you can take a look at this page on the Raspberry Pi site to get started understanding the basics. Once you have a decent handle on your new device you can move on to picking a project!

I have done a lot of different things with a Raspberry Pi but my absolute favorite has to be building my very own retro gaming rig. If you have been interested in one of the Nintendo Classic gaming consoles but you have been disappointed by the number of games or the price point, then you might want to consider this project. With a Raspberry Pi you can create a system which will play any and every vintage gaming console you can think of. You can check out our handy guide to building your own right here

Years ago, the Beach Boys proved that if you are in possession of some good vibrations, the best way to show it is with a Theremin. Whether your intention is to create some revolutionary pop music or you want to score a cheesey horror flick, the Theremin is a great way to go. Created by Leon Theremin in the early 1900’s this instrument is iconic in the sound it produces and it’s an absolute blast to play with. Check out these instructions on the Raspberry Pi site to build your very own.

Ok, so maybe you’re not really into the idea of creating a gaming console or an obscure instrument. Maybe you’re more into making a jacket that’s dripping with programmable LED’s. If that’s the case then the world is your oyster. You are really only limited by your own imagination and your patience to learn how to do it. If you want to get started with Raspberry wearables, then I suggest heading over to the Raspberry Pi site for a little guidance.

If you are a fan of vehicles and remote control cars then a Raspberry buggy might be the perfect project for you. You can use your Raspberry Pi to create a little car which can ultimately be controlled with a phone or your voice. You can get started over on the Raspberry Pi site by taking a look at this tutorial to build the buggy itself. Then you can take a look at the tutorial which will teach you how to add remote controls.

The world of Raspberry Pi is vast and seemingly endless. You can build pretty much anything you can think of and there are amazing and creative people out there thinking of new ways to utilize the Raspberry Pi all the time. If you have any interest, I cannot recommend it enough. The best way to get started is to just pick a project and get started creating it. And don’t forget to have fun!

What are you building with your pi?

If you’re built something awesome with your Raspberry Pi we would love to hear about it! Tell us all about it in the comments. 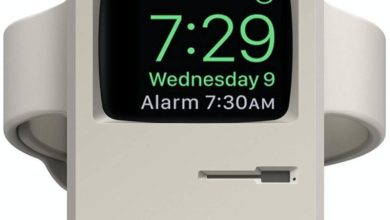 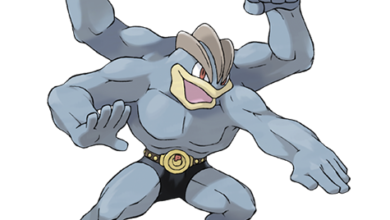 How to capture Jirachi in Pokémon Go