There are so many great deals each and every day, but there are also a lot of lame ones. Figuring out what’s worth your hard-earned dollars and what is just marketing is no mean feat. But fear not! We round up our absolute favorite deals on a daily basis to make sure that you see the ones you won’t want to miss. 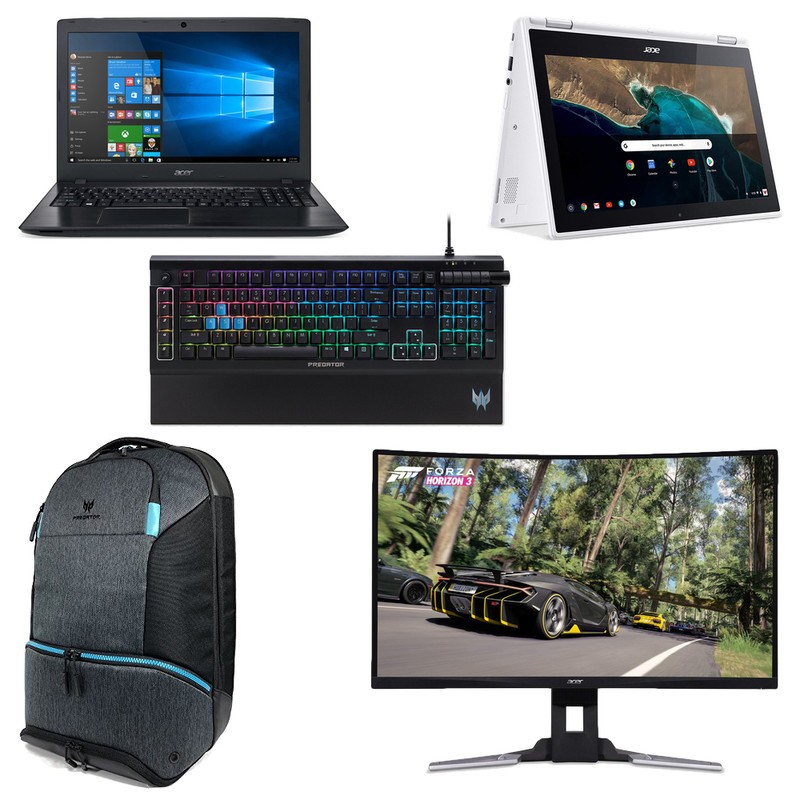 Acer is offering some huge savings across a broad array of its computer hardware and accessories today only as part of Amazon’s daily deals. The sale includes everything from laptop and desktop machines to Chromebooks and external monitors, as well as a whole bunch of other accessories. Many of the prices in the sale are the best we’ve seen to date, but they’ll only be available until the end of the day.

Accessories in the sale include mechanical gaming keyboards, mice, headsets, laptop backpacks, and more — everything you need to upgrade your setup. Be sure to check out the whole promotion and make the most of the savings while you can. Read on for the rest of today’s best deals!

The unlocked 128GB Samsung Galaxy Note 9 smartphone in Midnight Black is down to its lowest price ever at Amazon — $719.46. Today’s deal saves you $280 off the device’s regular price there, and it’s nearly $20 better than the previous best deal we’d seen for it too. Savings also apply to the Ocean Blue and Lavender Purple versions of the 6.4-inch smartphone.

The Aukey Fast Wireless Charger Qi wireless charging pad falls to just $11.04 at Amazon when you enter promo code PU2RQ9EG during checkout. It sells for $17 without the code and has only ever dropped from that price with deals like this. The Fast Wireless Charger powers up compatible Android phones at 10W and iPhones at 7.5W and everything else at 5W.

The Tacklife SDP60DC cordless electric screwdriver drops to $13.85 with code WOFTH5NY on Amazon. The screwdriver currently sells for $19 without the code. The cordless screwdriver has a compact design, making it easy to carry and to apply pressure with when working. It uses a rechargeable 1500mAh battery that takes three hours to fully charge and comes with ten screwdriver bits.

We have seen occasional discounts on the Bose SoundLink Revolve with it usually dropping to around $179 at best. Right now on Amazon you can get either color for $159 — the lowest price we’ve ever seen for this speaker and $40 off its retail price. The Revolve plays Bose-quality sound in every direction and has a water-resistant aluminum body and can 12-hour battery life.

Apple Watch Series 3 is capable of tracking your health and fitness with its precise sensors, and can sync all of that data to your iPhone. It also has built-in GPS for tracking outdoor workouts and is water resistant to 50 meters. You’ll get the notifications you want from your iPhone right on your wrist, too. Most models are $80 off in this sale.

The SanDisk Ultra 1TB internal solid state drive is down to $119.99 on Amazon. This is the first time we’ve seen it drop this low on Amazon, and you’ll save $10 off its regular price. It offers a serious upgrade over traditional hard drives with speeds of up to 560 MB/s. The SSD uses 3D NAND technology and it also uses less power than previous generation SSDs and other hard drives. 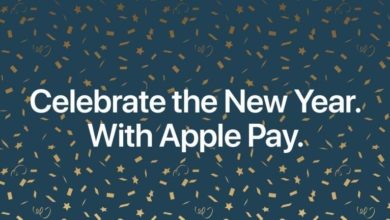 Save 20% off Grubhub orders right now through Jan. 1 with Apple Pay