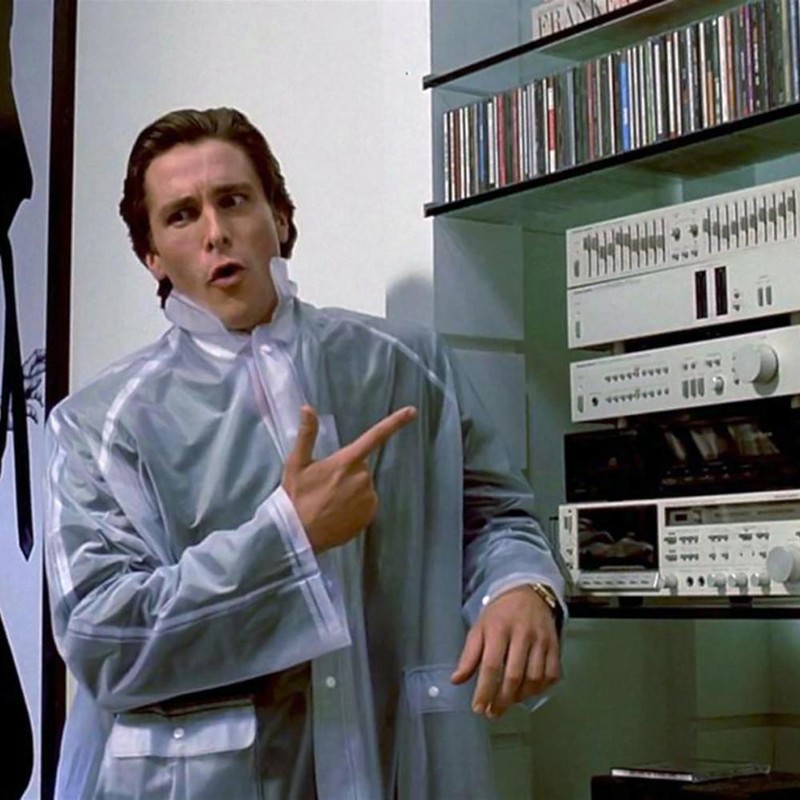 A selection of Christian Bale films in digital 4K UHD and HD are now on sale at iTunes for just $4.99 each for a limited time. There are a few notable movies not included in the sale, such as the Dark Knight Trilogy, so hopefully you’ve already picked those up during previous sales. Considering these films normally sell for up to $20 otherwise, now’s a great opportunity to add some of your favorites to your digital library.

There are some stellar choices in today’s sale, including several available in 4K UHD, such as American Hustle, American Psycho, and 3:10 To Yuma.

Some of the other films you can grab for only $5 today include:

The full sale at iTunes has several other films to choose from, so be sure to check out the entire selection while everything’s on sale. For more digital deals, head to Vudu which is offering 50% off films and discounts on TV seasons this weekend only.

Strap on a refurbished Apple Watch Series 2 for just $150 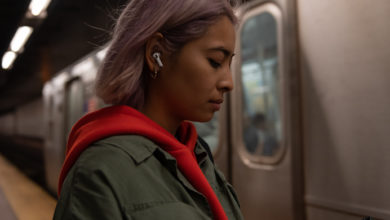