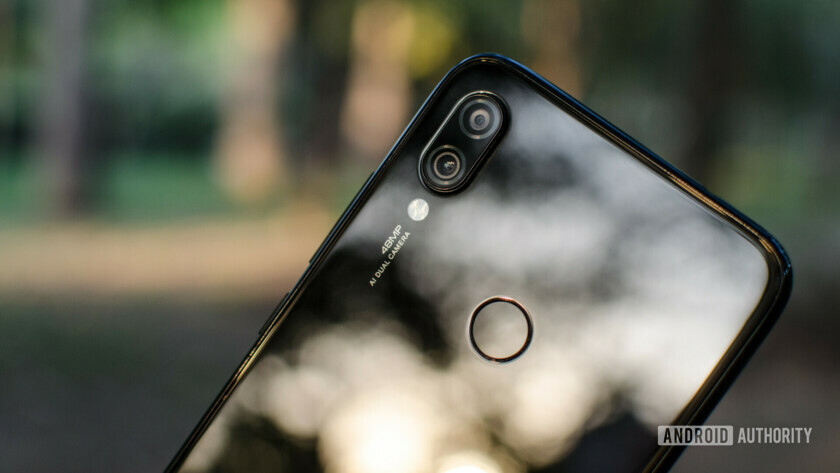 It seems like the megapixel war has returned to smartphones, as various manufacturers launch 32MP and 48MP devices in recent months. But we aren’t stopping at 48MP, according to a Qualcomm executive.

The executive didn’t divulge any specific details, but reportedly said we can expect “multiple” brands with the tech by the end of the year. This certainly suggests that these sensors are an industry push rather than a once-off move by one OEM.

A case of diminishing returns?

These new sensors are likely going to offer the same tech too, so we might see 16MP pixel-binned shots from a 64MP camera. But at what point are the returns simply not worth it? After all, Google and Samsung have stuck with 12MP main cameras featuring large pixels — no need for pixel-binning. And Google’s Night Sight mode for night-time shots improves matters even further, delivering class-leading low-light snaps.

Google Camera on the Samsung Galaxy S10 Plus: How much better are the images?

Editor’s note: As Mishaal Rahman, Editor in Chief of XDA Developers has just noted on Twitter, this port is not even specific to the Samsung Galaxy S10 series yet, and can get better over time as …

Then again, recent Huawei flagships have delivered great results with a 40MP primary shooter, while our own Dhruv Bhutani felt the Redmi Note 7 Pro‘s 48MP camera was pretty fantastic for the price segment. So it’s clear that ultra high resolution cameras can produce competitive results.

MySmartPrice also apparently obtained information regarding the Snapdragon 855 successor (tentatively called Snapdragon 865), with Judd telling the outlet that the chipset would support Qualcomm’s take on HDR10 video recording. This tech will include frame-by-frame and scene-by-scene metadata for better results.

We’ve contacted Qualcomm to confirm these remarks and will update the article accordingly. But would you like to see a megapixel war again? Let us know where you stand in the comments below.

NEXT: Rumored mid-range Pixel phones might be called the Pixel 3a and Pixel 3a XL

This week in Android: The P30 Pro elevates mobile photography

Stardew Valley tips and tricks: Best crops, how to transfer PC save to mobile, and more 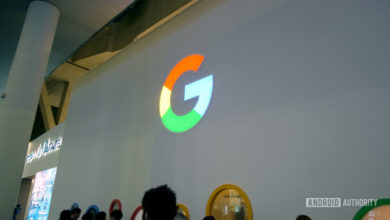