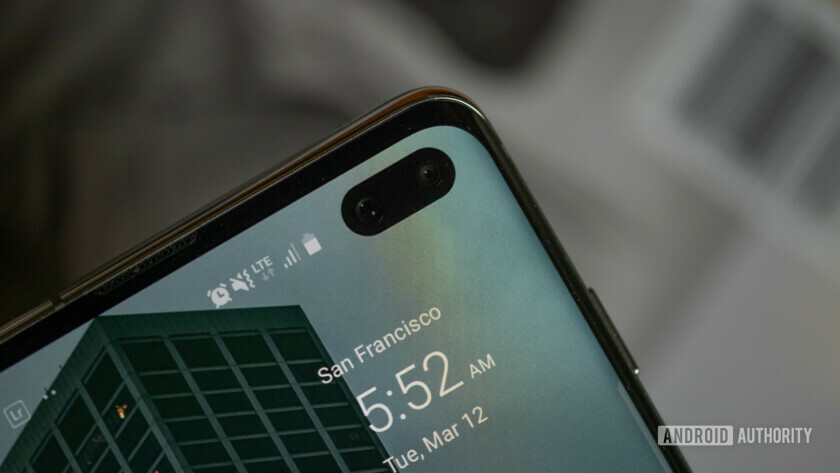 The Galaxy S10 series of phones differ from last year’s models by opting for a punch-hole display instead of thin bezels. Far from being seen as a hindrance though, Samsung fans have come up with plenty of creative wallpapers on reddit.

It looks like Samsung has been paying attention to these wallpapers though, as its Galaxy Themes store now offers a dedicated section for cutout wallpapers, according to SamMobile.

The outlet notes that most of these cutout wallpapers are paid options and you can’t try them before making a purchase. So you should probably stick to the S10wallpapers subreddit if you’re averse to spending cash. Furthermore, SamMobile says Samsung’s storefront has a no refund policy, so you better be 100 percent sure before paying for a wallpaper.

Don’t mind splashing out? Then you can find these wallpapers by tapping settings > wallpapers and themes, and then scrolling down to find the cutout wallpaper section.

We’re glad to see fans and creators come up with neat ways to incorporate the punch hole, but this design element might not be around forever. A Samsung executive recently reiterated the firm’s goal of producing a truly full-screen phone by moving the camera under the display. Unfortunately, this tech is still roughly two years away from being realized, according to the representative.

NEXT: Google is working to bring Nintendo Switch controller support to Chrome

Become a complete Python charmer with this 85-hour coding bundle

What the tech industry thinks 5G will do for us 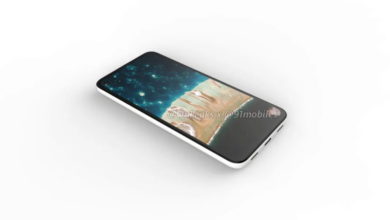 This is the Google Pixel 4a: Punch-hole display, headphone jack, and a single camera