Pioneering a new technology isn’t cheap. The latest foldable display technology seen in the Samsung Galaxy Fold, Huawei Mate X, and even the Royole FlexPai is expensive. Too expensive for the general consumer to make 2019 the year of the foldable phone, despite the exciting revolution in design thinking.

At the same time, these foldable devices are intentionally made to be super high-end devices, packed with marvels. This revolution won’t be in our pockets and on our wrists just yet. 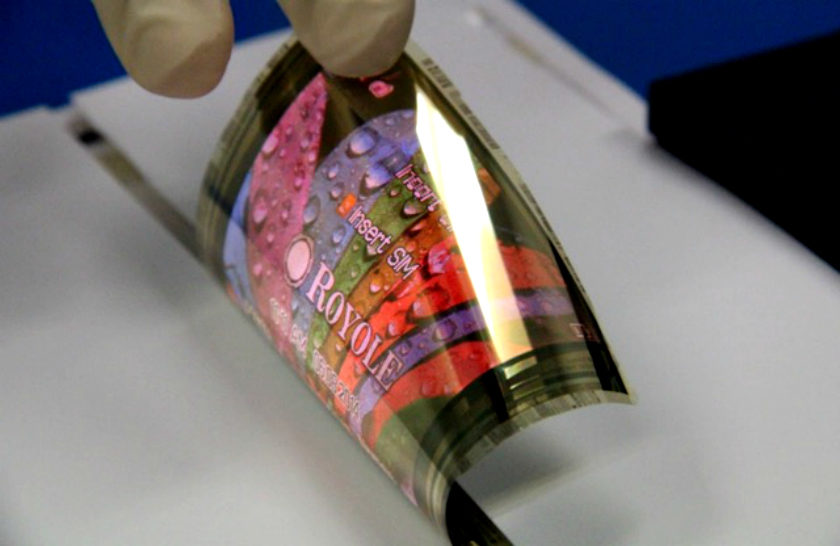 For display technology, the road from lab innovation to consumer hardware is long and slow. Complex hardware and expensive fabrication processes require huge upfront investments in the order of billions of dollars. Once mass fabrication begins, manufacturing yields can constrain the viability and profitability of new technologies. A panel with even a single dead pixel can’t leave the factory. 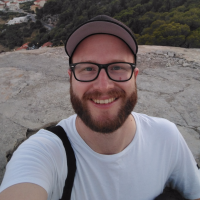 OLED technology, the current gold standard in smartphone manufacturing, had been in testing and small-scale production for years before becoming commercially viable. Many companies experimented with OLED, but few went on sale, and even then, they were initially out of reach for anyone but the hardcore enthusiast with a deep wallet. It took Samsung years to drive down the price of OLED screens to be competitive with LCD.

While OLED panels with flexible substrates have been around for a few years now, they weren’t designed to be actively and repeatedly flexed by the end consumer, but encapsulated in glass, as we’ve seen in the likes of the Galaxy S series, and the iPhone.

Current foldable designs call for an improvement in panel durability, but without the protection provided by a glass cover. The thin plastic substrate needs to flex thousands of times without ever creasing or malfunctioning. They are naturally harder to produce, and even the protective films on the surface of the display are surprisingly complex — the flexible display on the Nubia Alpha, for instance, features a protective film made up of 11 distinct layers.

Aside from the display itself, the final manufacturing yields of foldable products are believed to be much lower than conventional smartphones. Besides the displays, new and complex hinge designs are another factor inflating manufacturing complexity and, naturally, the final retail price.

Smartphone makers have to test the waters with foldables. But without a clear demand, the bets being placed are modest. OLED production for foldable displays is in its true infancy, making the per-item cost significant until economies of scale play out.

Whatever capacity is available is apparently in use at the moment, too. Android Authority understands from speaking with new smartphone entrant Energizer at MWC, that it contacted foldable OLED display providers and can’t get access to displays from these factories because other companies have already reserved all the capacity.

Given the expense involved and the limited demand, even the largest OEMs are committing to much lower runs of devices when compared with other flagship smartphones, a complicit factor in high unit costs. Fab utilization isn’t going to go dramatically higher from these test devices, creating a chicken and egg scenario.

Here’s the other factor that is more inside the control of manufacturers right now. These are first-generation devices. They’re as good as they can be today, but they’re still imperfect. The Galaxy Fold is hindered by the fold gap that we still haven’t seen a lot of. Meanwhile Kris’ musings from his time with the Mate X were encouraging, but still show that the device appears to be a proof of concept, rather than a proof of our future.

As Kris wrote in his impressions post, the big deal here is the “dual benefit of driving innovation,” and “enabling a very public pissing contest between two of the biggest smartphone manufacturers in the world.” Not, so much, the devices themselves.

In terms of control and exclusivity, Samsung and Huawei aren’t offering these devices at reasonable prices to try and sell them. The exclusivity of both devices serves them far better than being flogged cheaply, as Samsung is showing with its concierge-level of service for Fold buyers.

Both manufacturers are retaining control with high-end, high-cost, and yet unclear value items.

Not even Samsung or Huawei are sure of the value of their products; they aren’t mass-producing them, and they aren’t pricing them to sell. They’re pricing them to try and retain control and not have them in the mass market before they’re seriously proven.

Both the Galaxy Fold and Mate X are completely overblown on the specs front; the Galaxy Fold, in particular, has five cameras and 12GB of RAM, for reasons unknown.

Both devices are also 5G, which is another costly new addition to the spec sheet. 5G adds an element of nice-sounding future-proofing to these powerful devices. But, as we keep warning you, it’s mostly a marketing ploy for now, given the lack of practical 5G anywhere on the globe.

Will this change, and when?

We’ll definitely see prices fall as displays and hinges becomes better and cheaper, and foldables go from being over-spec’d monsters to value offerings. Huawei CEO Richard Yu suggested a sub-$1000 foldable phone within a few years. “Over time, we will be able to push it below 1,000 euros. For that, we need one to two years. Later maybe in the range of 500 euros,” Yu said recently.

In the meantime, I’d expect tiered offerings. We’ll still have overpowered devices at the high-end, but perhaps some budget options with lower specs after the flagships are launched. Xiaomi has already announced it has a 5G phone for 599 euros, proving that 5G tech itself isn’t necessarily prohibitive and doesn’t need a foldable device to go with it.

A foldable won’t be cheaper than an iPhone before 2021

We know Xiaomi and other low-cost OEMs are working on their own foldable solutions, from overall designs, to hinge tech, such as the TCL DragonHinge. Largely though, we’ll be waiting for more production facilities and more competition in this space for these hi-tech displays, and the complicated hinges, and final assemblies.

To answer the question, I doubt 2019 sees an affordable foldable phone. We may see lower spec’d editions around the September/IFA period, but we might need to wait until 2021 before a foldable is cheaper than an iPhone. 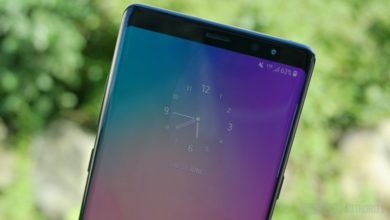