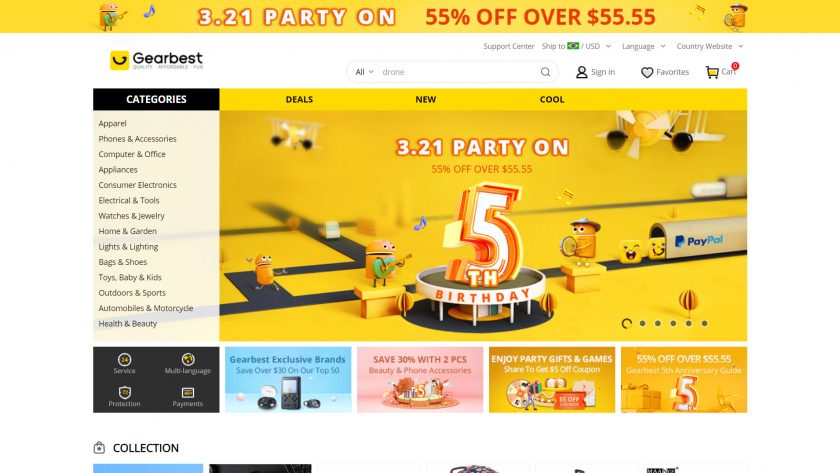 Gearbest is one of the world’s most popular electronics and smartphone stores, delivering a range of eclectic devices from China and beyond. Unfortunately, it looks like the website wasn’t taking adequate care of its user information.

Read: Tame your Android notifications with these 5 tips and tricks

The team claimed that it was able to access this information earlier this month, adding that it discovered over 1.5 million records. Furthermore, the team said it repeatedly contacted Gearbest and its parent company to let them know about the breach, but didn’t receive a response.

The online retailer has since issued a statement via Android Police, claiming that its own databases and servers were “absolutely safe.” The website did however say third-party data management tools may have been accessed by others.

“The external tools we use are intended to improve efficiency and prevent data overload and the data will only be stored in such tools for less than three calendar days before it is automatically destroyed,” the website explained, saying that it used “powerful firewalls” to protect these tools.

Cyber-criminals have a variety of tools at their disposal, and it now looks like they’ve added Google Translate to their box of tricks. Akamai security researcher Larry Cashdollar received a suspicious email last month (h/t: ZDNet), …

“However, our investigation reveals that on March 1, 2019, such firewalls were mistakenly taken down by one of our security team members for reasons still being under investigation. Such unprotected status has directly exposed those tools for scanning and accessing without further authentication.”

Gearbest believes affected users are limited to some 280,000 users who ordered items between March 1 and March 15. It added that it would be sending an email to all affected users, while “inactivating” the passwords of newly registered users.

It’s not the first time Gearbest has been caught in a situation like this, as roughly 150 user records previously hit the internet in December 2017. At the time of this incident, the website said it was likely that hackers bought or acquired user login information from other websites and were using those details in a bid to log in to Gearbest accounts. 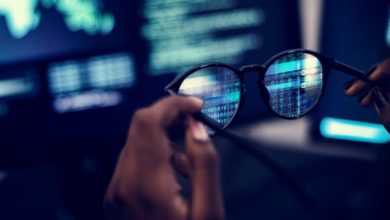 Learn the ins and outs of Excel for $39