Based on the alleged renders, the Galaxy A40 features an Infinity-U display with an Essential Phone-like notch up top. The renders also reveal a headphone jack next to the USB-C port, a plastic back, and a rear-mounted fingerprint sensor.

Interestingly, the renders show off a dual rear camera system. That runs counter to a previous report, which alleged that the Galaxy A40 features three rear cameras. 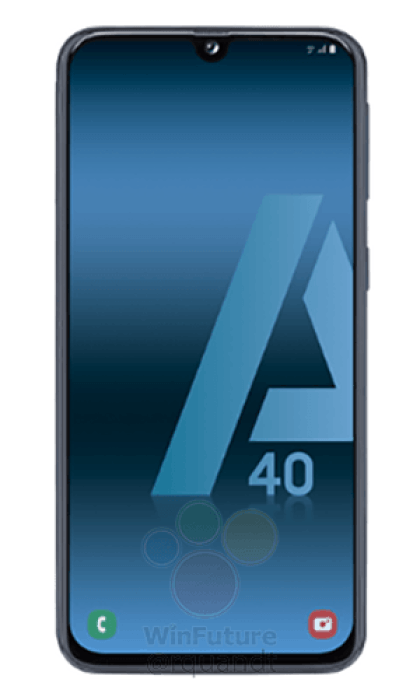 Samsung will hold an event April 10, when the company will reportedly announce the Galaxy A40 alongside the rumored Galaxy A60 and A90. According to rumors, the Galaxy A90 is Samsung’s budget flagship and features the Qualcomm Snapdragon 855 processor, a pop-out camera system, and an in-display fingerprint sensor. 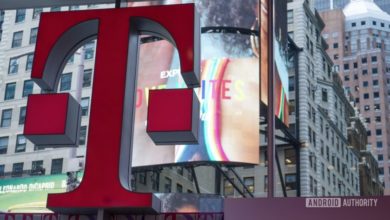 Nepal bans PUBG over concerns of addiction and aggression