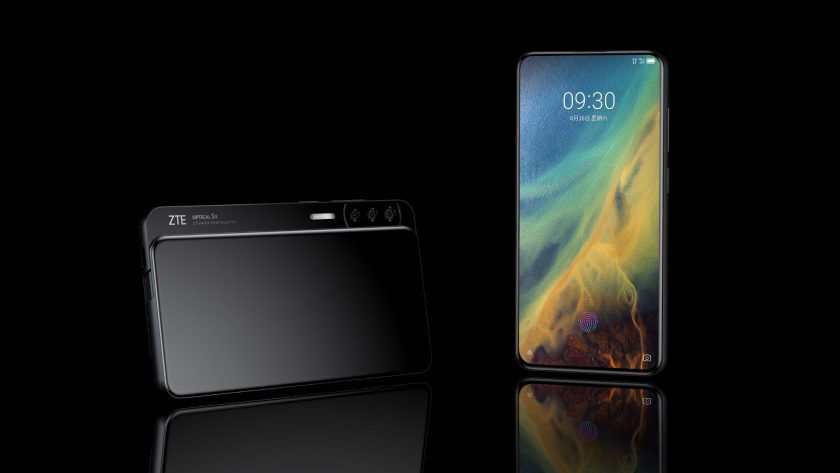 ZTE had a pretty solid MWC 2019, as it revealed the Axon 10 Pro 5G and Blade V10 devices. It looks like the company has two more phones on offer though and they might have the strangest designs of 2019.

Listings for the ZTE Axon S and Axon V quietly appeared on the iF World Design Guide website and were first spotted by Notebook Italia. Far from being your typical punch hole-toting 2019 devices, these phones offer drastically different alternatives to the display notch.

ZTE’s Axon S delivers a horizontal slider design, as opposed to the vertical sliding mechanisms seen on the Honor Magic 2 and Xiaomi Mi Mix 3. ZTE has placed all the phone’s cameras (two front-facing shooters and three rear cameras) on the slider mechanism, enabling a full-screen front and a clean back.

The front of the slider mechanism also seems to offer a touch-sensitive area, although it isn’t clear what this could be used for. We could see this area being used for zoom control while in the camera app, perhaps.

All the exciting things phones could do with a triple camera

We might see more phones with triple cameras in the future, if the latest Samsung Galaxy S10 rumors are true. The Huawei P20 Pro’s triple sensor setup already produces some impressive results, with its high-resolution 40MP …

Speaking of zoom, the ZTE Axon S also has 5X optical zoom according to branding on the rear of the slider. Other camera details gleaned from this branding include a 48MP main camera and a 19MP secondary snapper. It’s unclear if the Axon S’s third rear camera is the zoom-focused shooter, but it’s still an impressive rear camera setup anyway.

The ZTE device also offers an in-display fingerprint sensor, as you’d expect from high-end phones in 2019. Finally, the renders also show a 5G signal indicator, suggesting that the brand is certainly going all-out with the handset.

A bottle opener attached to a phone?

The ZTE Axon V also goes for a full-screen design but, unlike the Axon S, the Chinese brand isn’t using a slider design here. Instead, we’ve got a “notch” that juts out from the rest of the phone’s body, hosting what looks like a selfie camera and 3D sensor.

This certainly enables a full-screen design, but I do wonder whether the phone’s outcrop will make it more prone to fall damage or general wear and tear. You also have to wonder whether protective cases will be tougher to come by as a result of this design decision.

A listing on the iF World Design Guide website doesn’t necessarily mean these two phones are coming out soon though. The Chinese brand’s Iceberg phone also appeared on the website almost a year ago, and it still hasn’t been launched. But what do you make of these new designs? Sound off in the comments! 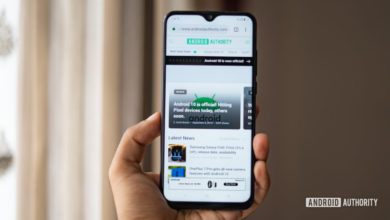 The best Lenovo phones you can buy (October 2019) 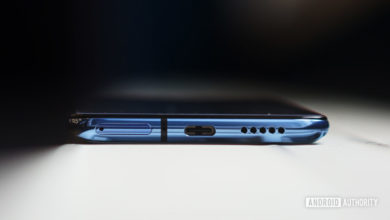