Google just unveiled Stadia at a conference in San Francisco, its cloud gaming platform. While most of the conference showcased well-known games you can play on your PC, Xbox One or Playstation 4, the company also announced that it is launching its own first-party game studio, Stadia Games and Entertainment.

Jade Raymond is going to head the studio and was here to announce the first details. The company is going to work on exclusive games for Stadia. But the studio will have a bigger role than that.

"I'm excited to announce that, as the head of Stadia Games and Entertainment, I will not only be bringing first party game studios to reimagine the next generation of games,” Raymond said. “Our team will also be working with external developers to bring all of the bleeding edge Google technology you have seen today available to partner studios big and small."

Raymond has been working in the video game industry for more than 15 years. In particular, she was a producer for Ubisoft in Montreal during the early days of the Assassin’s Creed franchise. She also worked on Watch Dogs before leaving Ubisoft for Electronic Arts.

According to Google, 100 studios around the world have already received development hardware for Stadia. There are over 1,000 engineers and creatives working on Stadia games or ports right now.

Stadia uses a custom made AMD GPU and a Linux operating system. Games that are already compatible with Linux should be easy to port to Stadia. But there might be more work for studios focused on Windows games.

According to Stadia.dev, the cloud instance runs on Debian and features Vulkan. The machine runs an x86 CPU with a “custom AMD GPU with HBM2 memory and 56 compute units capable of 10.7 teraflops”. That sounds a lot like the AMD Radeon RX Vega 56, a relatively powerful GPU but something not as powerful as what you can find in high-end gaming PCs today. 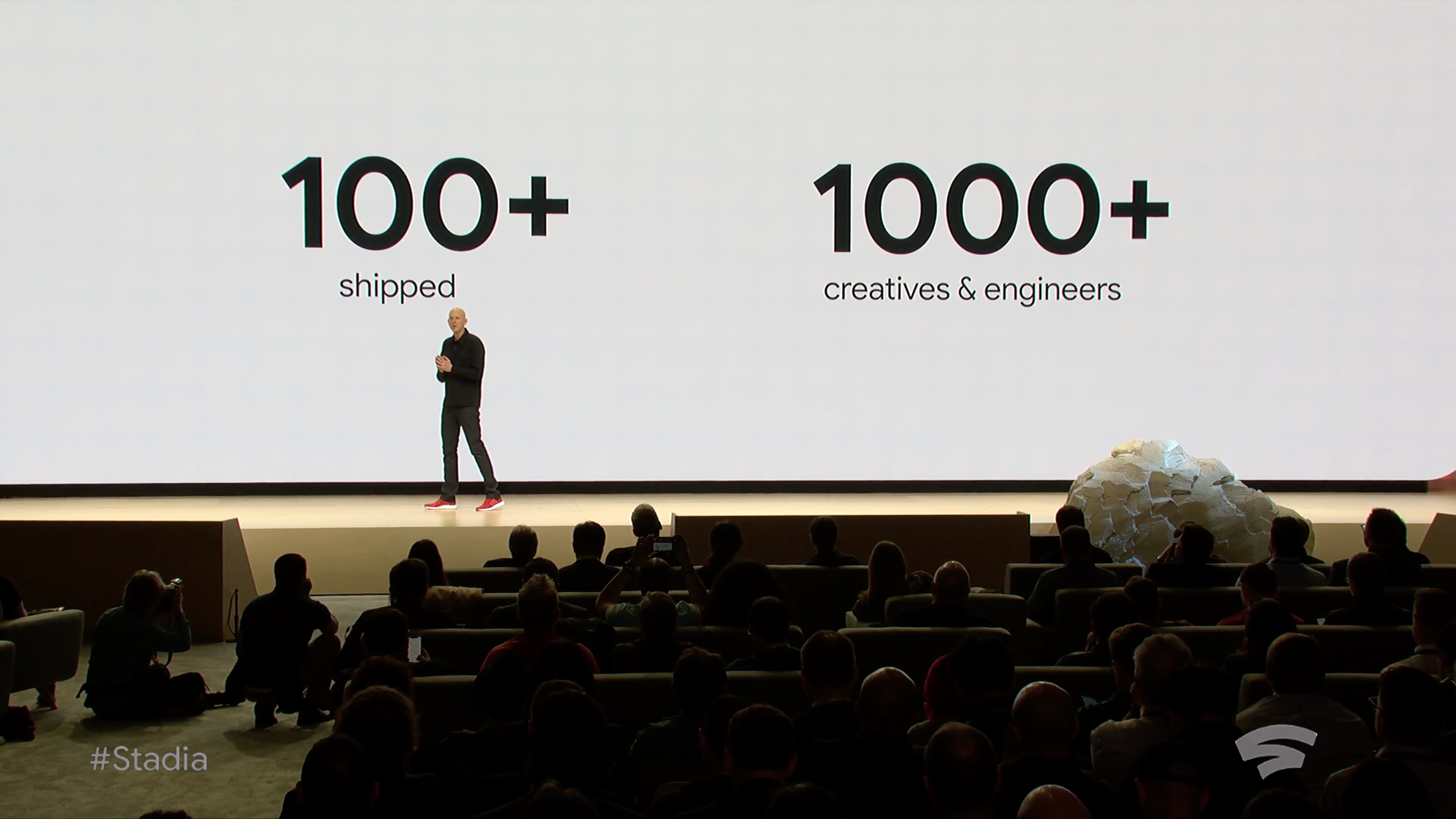 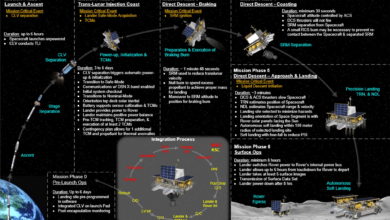 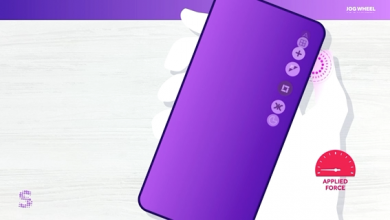 Sentons launches SurfaceWave, a processor and tech to create software-defined surfaces that supercharge touch and gesture