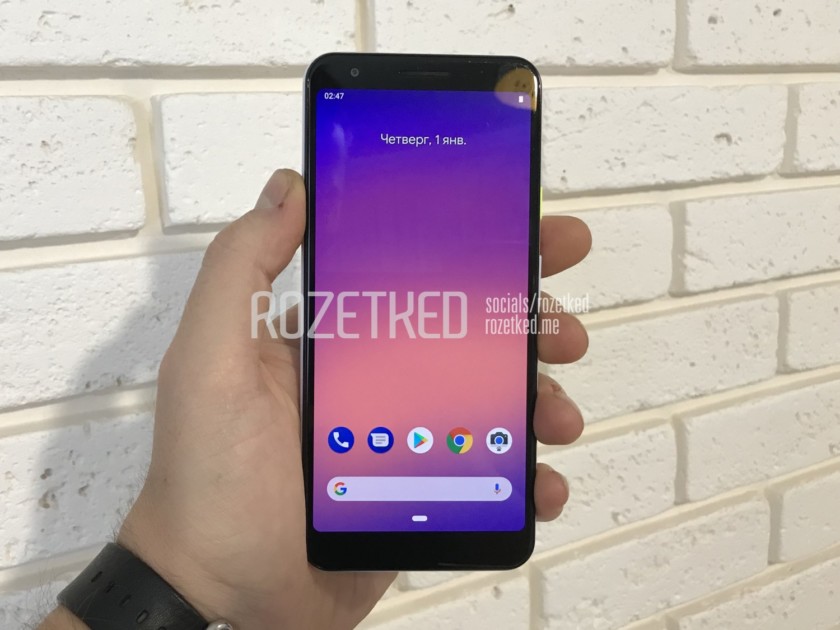 While there has been speculation for years about Google launching more affordable versions of its high-end Pixel smartphones, it appears the company is now actively developing two such handsets, and they could launch soon. These phones will reportedly be branded the Google Pixel 3 Lite and Google Pixel 3 XL Lite, or the Google Pixel 3a and 3a XL (we use both throughout this article), and are tipped to include the same great camera hardware as the standard Pixel 3 phones.

Google Pixel 3 cameras: Here’s what they can do

https://www.youtube.com/watch?v=qn7D48hRmCI Much of the interest in the new Google Pixel 3 and Google Pixel 3 XL (I’ll just use ‘Pixel 3’ through the article to keep it simple) has to do with the improved camera setup, …

Here’s a look at everything we know so far about the Google Pixel 3a and Pixel 3a XL. Keep in mind Google has not confirmed that it is even working on these phones, so take treat these rumors with caution. We will update this article as more reliable reports about these phones are published.

Update, March 19, 2019, 07:28 AM ET: Speculation from 9to5Google has added weight to suggestions the rumored Google mid-range phones will be called the Google Pixel 3a and Pixel 3a XL. Meanwhile, the website also offered some further details on their specs. Find out more about that in the ‘hardware specs’ section below.

In February, the Federal Communications Commission (FCC) listed two unannounced Google phones with model numbers G020C and G020G: these are likely to be the Pixel 3 Lite and Pixel 3 XL Lite.

Meanwhile, news from Android Police in December suggested these phones would launch sometime this spring — a claim that has some clout, according to a later 9to5Google story.

Android Police also claimed, like all the previous Pixel phones, the Lite handsets will be sold through Verizon Wireless in the U.S. However, at this stage it’s not clear if Verizon will be the exclusive U.S. carrier, as it has been for all the previous Pixel phone launches. It’s also most likely Google itself will sell both phones as unlocked devices directly from the Google Store, and with its Google Fi network.

There’s been no official word on what the prices will be like for the Pixel 3a and Pixel 3a XL, although the Russian site Rozetked claims the cost will be between $400 and $500. Keep in mind the standard Google Pixel 3 starts at $799, so we can expect the Lite models to be much less than that when they are first introduced.

According to Rozetked, which first leaked images of an alleged Google Pixel 3 Lite prototype in November 2018, the standard version will have a 5.56-inch IPS LCD display, with 2,220 x 1,080 resolution. Leaked images of the prototype also show no notch on the display.

A reliable 9to5Google source also indicated the display would be 5.6 inches at 2220×1080 resolution (440dpi), but suggested it would be an OLED panel rather than LCD. LCD was previously suspected to be utilized as a cost-cutting measure.

Both 9to5Google and Rozetked suggest Google Pixel 3a will have an octa-core Qualcomm Snapdragon 670 chipset — compared to the much faster Snapdragon 845 chip found on the current Pixel 3 devices — and 4GB of RAM (the same as the standard Pixel 3 phones). However, the internal storage has allegedly been reduced to 32GB for the Lite models as opposed to the 64GB and 128GB storage amounts on the current Pixel 3 models, said Rozetked. 9to5Google‘s Stephen Hall seems to disagree, suggesting on Twitter there would only be 64GB Pixel 3A and 3A XL models.

Google is gearing up to take a big step into the world of gaming later today, with what is expected to be the launch of its own video game streaming service. Ahead of the announcement …

The most interesting thing about the Pixel 3a reports is that the camera hardware is said to be almost exactly the same as found on the current Pixel 3 phones. The rumors claim it will have the same 12MP single rear camera and just one 8MP front-facing camera. That selfie camera will still have the same specs as the Pixel 3’s front camera, which has two of those same sensors. 9to5Google suggests the Pixel 3a camera app will have poorer performance (perhaps owing to the weaker processor), despite equal image quality, though.

If these reports are indeed accurate, that could be the biggest selling point of the Lite versions, as consumers would not have to pay a ton of money to get almost the same great camera experience.

Rozetked also posted photo samples taken with the Pixel 3 Lite prototype. One shows an outdoor scene on a winter road in the daytime, while the other is supposed to be an example of the camera’s portrait mode, with images of fruit. Unfortunately, we didn’t get to see any comparison images with a standard Pixel 3 camera. The samples also didn’t include an example of how the Lite camera could handle the Pixel 3’s Night Sight mode, which offers great photos in low-light conditions.

One small but important difference between the Pixel 3 Lite and the Pixel 3 is that it reportedly includes an old fashioned 3.5mm headphone jack on top. This will likely please a lot of folks who want to keep using their wired headphones and earbuds. On the downside, the phone is not supposed to have the dual front-facing speakers found on the current Pixel 3 phones, as the earpiece also serves as its single speaker. The Pixel 3a is also supposed to be made of a plastic material, instead of the all-glass design found on the current Pixel 3 phones.

There’s isn’t a lot of information on the Pixel 3a XL yet, although it’s likely that it could share some of the same specs as its smaller model, including the same processor, memory, storage and camera options. This phone would likely have a 6-inch display and a Full HD+ resolution, and we can expect a bigger battery than the standard model too, given the larger body. 91Mobiles and OnLeaks have previously posted what they claim are renders of the Pixel 3 XL Lite.

Google Pixel 3 Lite and Pixel 3 XL Lite: Who are these phones for?

The biggest question surrounding the Google Pixel 3a and Pixel 3a XL may not be their hardware specs, their release date, or their price. Indeed, the big question about these phones may be who is the audience for these devices. If Google does launch these phones in the next few months, they will be the first mid-range handsets from the company since it released the Nexus 5X way back in 2015.

One group of consumers who might be the target of the Pixel 3 Lite are people who have read reviews of the Pixel 3’s superior camera hardware, but don’t want to pay a ton of money to get the phone itself. Using lower-end materials and hardware specs, while also keeping most of the camera specs intact, on the Pixel 3 Lite could get more people to check out Google’s products.

It’s also possible Google wants to see Pixel phones sold in more countries, particularly markets like India where cheaper phones are more popular. Offering the Google Pixel 3a in those countries could be a good move, as reasonably-priced phones with good cameras may stand out among other mid-range handsets.

If you have any other information regarding the Pixel 3 Lite or Pixel 3 XL Lite, tip us! 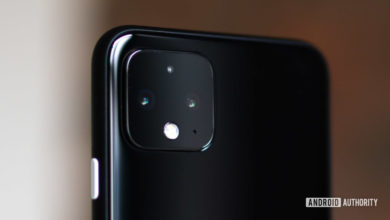 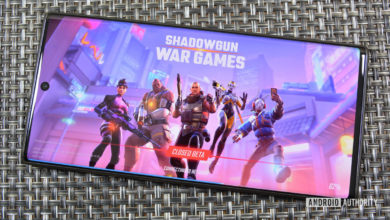