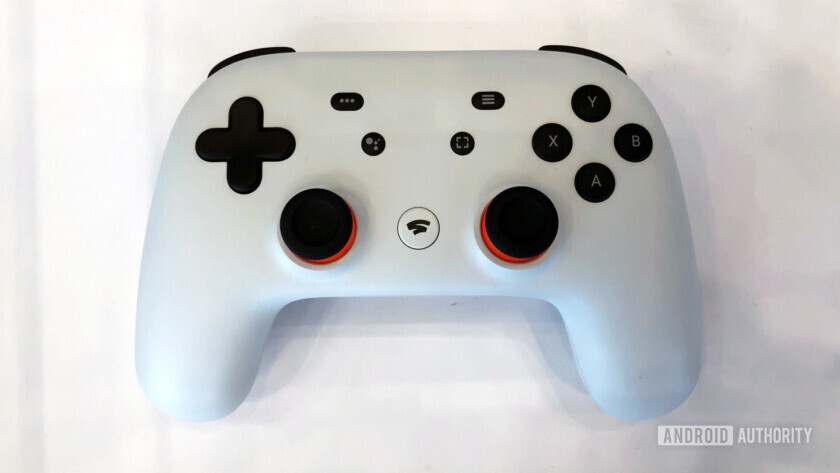 Google earlier today finally took the wraps off Stadia, the company’s cloud gaming service that debuts later this year. However, eagle-eyed viewers of the announcement noticed that the Stadia controller features an important piece of gaming lore: the Konami Code.

You can spot the famous cheat code on the back of the Stadia controller, though it’s only visible for a second or two during Google’s GDC 2019  presentation. We managed to grab a screenshot of the code, which you can see in the image below.

It’s a nice callback to the most recognizable cheat code out there. The Konami Code first showed up in 1986’s Gradius for the NES and gained popularity from its inclusion in the original Contra.

The Stadia controller likely won’t be as recognizable 33 years from now, but it still impresses. Connecting to your device via Wi-Fi, the controller features a dedicated Google Assistant button for in-game assistance and a Capture button to save and share your gameplay to YouTube.

Stadia will launch later this year in the U.S., Canada, U.K., and most of Europe.

NEXT: Google Stadia takes on the gaming industry — everything you need to know

Pick up the beginner-friendly Spectre Drone for $69 — 53% off

Get certified in machine learning and data science for just $35 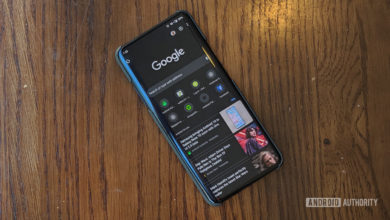