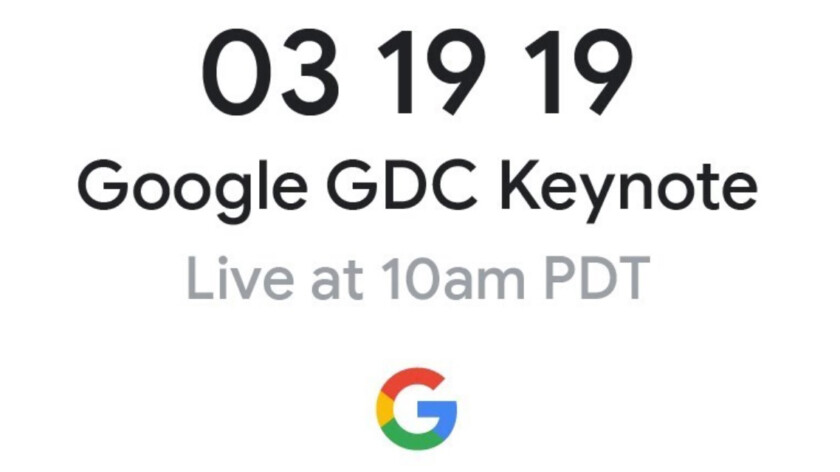 Update: Google has officially announced Google Stadia, its game streaming service. We have all the details right here!

Today, there will be a Google GDC 2019 keynote where the search giant will likely launch gaming hardware of some kind, which will be a first for the company. Scroll down a bit to start the live stream at 10:00 AM PT (1:00 PM ET).

Google traditionally attends the Game Developers Conference every year, although usually in a limited capacity. This year, Google will take the main stage for the first time, which means something big is on the way.

Google Towards the end of February, Google sent out invitations for a March 19, 2019 event happening at the Game Developers Conference (GDC). The invitation itself and the fact that the event is happening …

It’s possible Google could launch the commercial version of Project Stream, its cloud-based game streaming service which enables gamers to play AAA titles using nothing but an internet browser. However, there’s credible evidence to suggest that what Google will launch will sell online at the Google Store, which suggests that the launch will involve hardware. Since Project Stream is really software only, it’s unlikely the keynote will be just about Project Stream.

Instead, it’s possible Google will launch some sort of gaming console or gaming peripheral to pair with Project Stream or possibly even something else entirely.

Whatever Google has in store for us today, it’s likely to turn some heads — Google officially stepping into the billion-dollar gaming industry is sure to make some waves.

Watch the live stream of the Google GDC 2019 keynote here! 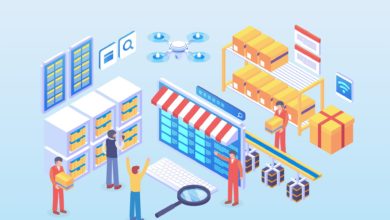