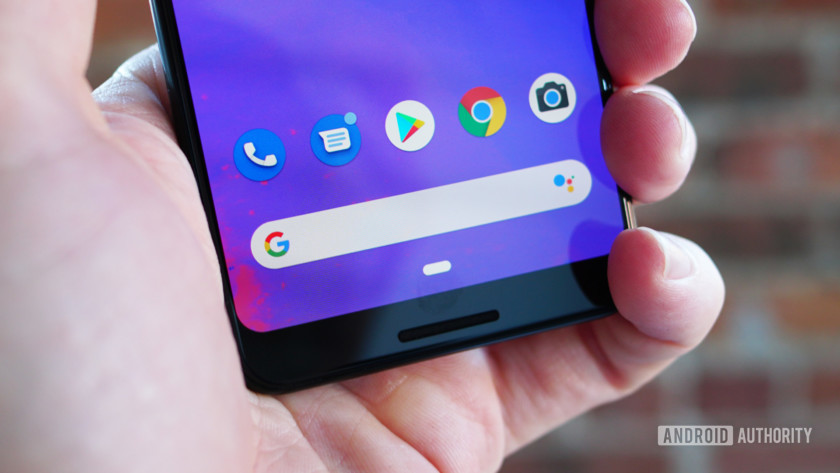 Google was dealt a major blow by the European Commission last year after it was fined almost $5 billion for practices relating to pre-installed Google apps on third-party Android phones. Now, the Mountain View company has announced that it will take more action to abide by the ruling.

According to a Google blog post, the company said it’ll let Android phone owners in Europe know about the variety of browsers and search engines available to download.

“This will involve asking users of existing and new Android devices in Europe which browser and search apps they would like to use,”  the company explained. It’s unclear if this prompt will appear for all European Android users, or if it only applies during the phone setup phase. But it certainly sounds like Google is planning the former approach, presumably sending a push notification detailing other browsers and search apps.

The move comes a few months after Google revealed new licensing models for Google apps on third-party smartphones. These new models include separate agreements for Chrome, the Play Store, and Search. This essentially means OEMs can now offer the company’s mobile application suite without being forced to bundle Chrome and Search.

Web browsers are one of the most important apps on any device. Having the right features and performance while browsing the web can literally change your entire experience. Finding the right one can be difficult …

At the time of this licensing change, the company also confirmed that it would let Android partners build forked versions of the platform in Europe. The firm’s previous policy was to refuse access to Google Mobile Services if an OEM had devices with a forked version of Android.

Do you think more people will switch their default browser and search provider from Google as a result of this move? Let us know in the comments section!

NEXT: How to use the Samsung Galaxy S10 reverse wireless charging feature 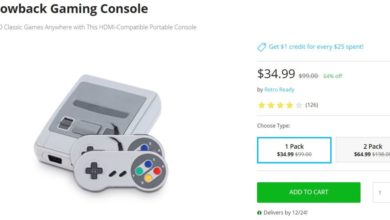 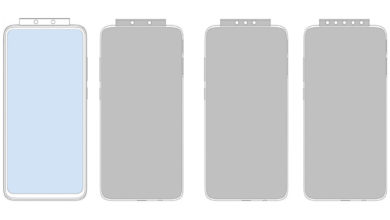 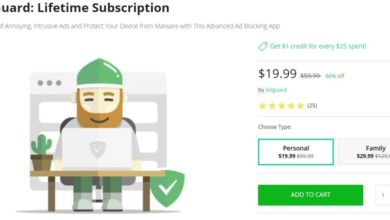 AdGuard: Save 66% on the world’s most advanced ad blocker