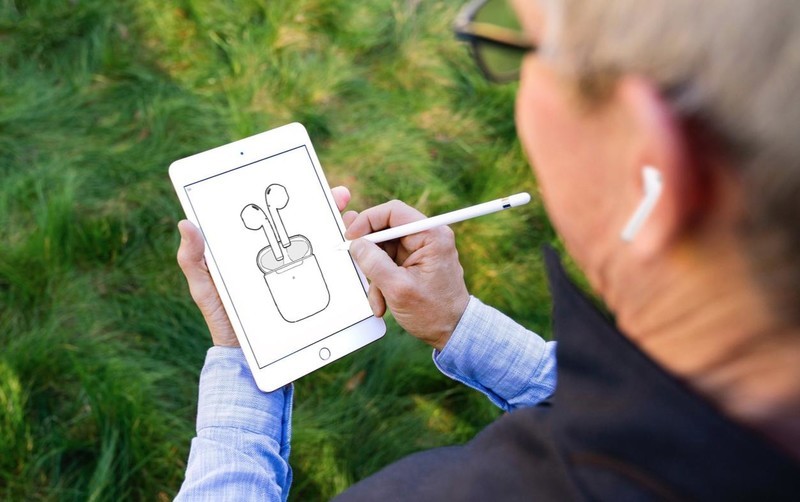 Best answer: Right now the best place to get your ears on the new AirPods is getting an order in directly at Apple.

If you want to guarantee yourself AirPods then you need to get a preorder in directly with Apple right now.

Whether or not you use the website or the Apple Store app on your iPhone or iPad, you’ll be able to reserve yourself the new AirPods and pay with Apple Pay.

Initial shipping estimates are for March 26 – March 28, and since the original AirPods became very hard to get hold of very quickly, it’s probably a good idea to get your name in the hat as soon as possible if you want them. Right now, resellers such as Amazon, Argos, Currys PCWorld and John Lewis aren’t showing anything for the AirPods 2, only Apple.

Other resellers such as Stormfront, and KRCS will mostly likely start offering sales from the end of March.

The wireless charging case for AirPods is also now available to preorder, and if you get it with AirPods 2 it adds £40 to the price, taking the total to £199.

It’s smart to order it at the same time, as if you decide to get one later you’ll be paying £79 for it, so it’s a significant saving to make buying with the new AirPods.

If you don’t want the charging case at all, AirPods 2 are available in the standard case for £159. 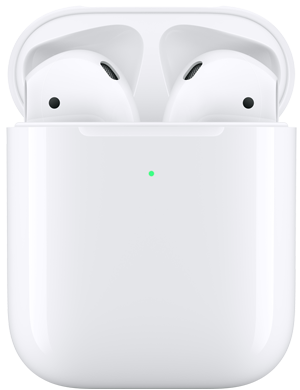 Look the same, but better where it counts

The AirPods haven’t undergone any visual changes, but the new H1 chip and “Hey Siri” ability will lead to a much-improved experience. 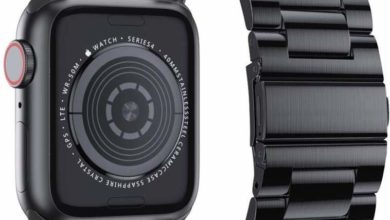