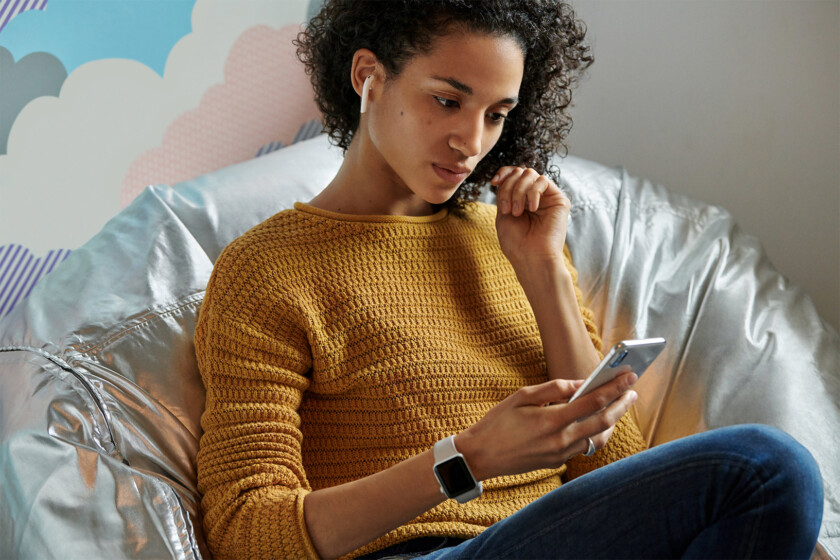 Apple The integrated H1 chip allows listeners to ask Siri for directions via the AirPods.

Apple has just announced its second-generation AirPods, which stand as the world’s most popular wireless headphones; granted, popular doesn’t always mean best according to our sister site SoundGuys. Listeners will, however, experience improvements from the new H1 chip, which usurps the W1 chip and facilitates hands-free activation of Siri. Additionally, the new iteration include either the standard charging case or one that supports wireless charging, the latter of which includes a higher price tag.

With the addition of the “Hey Siri” command, the Apple’s true wireless earbuds pose an even greater threat to Google Assistant headphones. The virtual assistant can change songs, make calls, adjust the volume, and read directions via the hot word. Additionally, the company’s H1 chip further improves device synchronization and communication. It grants the headset 50 percent more talk time than the first generation while alternating between iOS devices is twice as fast as before. 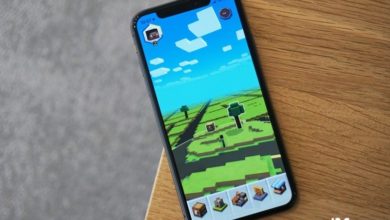 From the Editor’s Desk: Siri and privacy: Is it worth it? 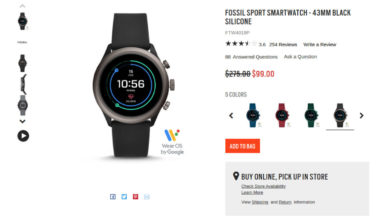