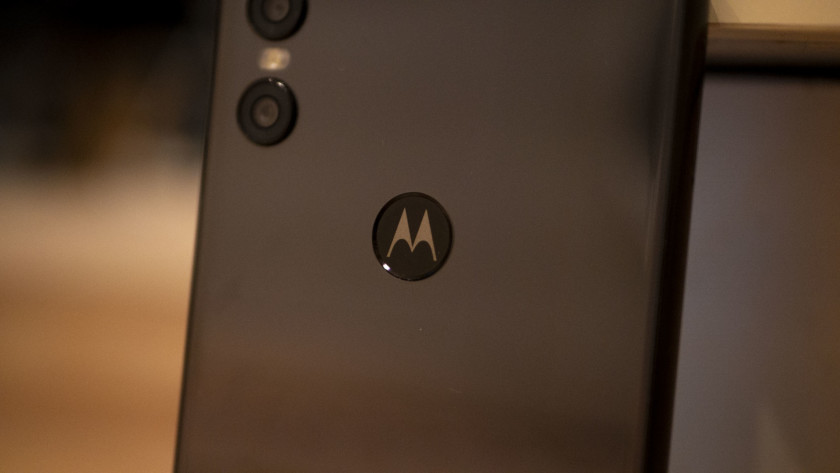 Motorola released the One and One Power in 2018, and it looks like another Android One phone is on the horizon. XDA-Developers reported today that the company is working on its third Android One smartphone, called the Motorola One Vision.

The phone is expected to sell as the Motorola P40 in China. Regardless of the name, the phone corroborates a previous report and supposedly features a dual-camera system with a 48-megapixel primary sensor.

According to the report, the One Vision doesn’t take 48MP pictures — the phone defaults to 12MP. That’s due to the octa-core Samsung Exynos 9610 that reportedly powers the One Vision.

Samsung confirmed to XDA-Developers that the Exynos 9610 is capable of multi-image processing with no post effects at up to 108MP at 8fps. That breaks down to 48MP at 18fps, which is below the 30fps needed for Zero Shutter Lag (ZSL). That means it’ll take longer for the One Vision to take a 48MP picture relative to a 12MP picture.

Lenovo-owned Motorola covers all the bases with its smartphone lineup, giving consumers choices at every price point. Whether you’re looking for a high-end, mid-range, or a budget device, Motorola has you covered. To help you …

As it relates to the camera, Motorola is reportedly working on two new features — Video 3D HDR and Long Exposure, the latter of which should help in low-light situations. We don’t know what “3D HDR” entails, but we might learn more about the feature over time. 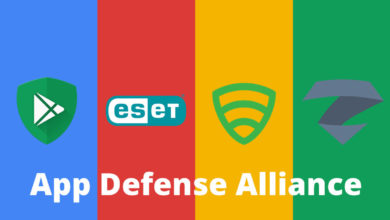