As founding CEO of MoviePass, Stacy Spikes has already changed the way we think about paying for movie tickets. Now he’s pursuing a new approach — providing a free ticket to people who watch 15 to 20 minutes of ads.

Spikes told me that when it comes to watching movies outside the theater, there are three basic business models — pay-per-view, subscription and ad-supported. MoviePass brought a subscription approach into theaters, but Spikes (who stepped down as MoviePass CEO in 2016) said he kept wondering, “Well, why can’t you have an ad-supported version that will allow you to go to movies for free?”

It’s hard to imagine digital advertising being worth enough to really pay for that ticket, but Spikes insisted, “You’re paying your way. This is not going to be a loss leader model. It’s an ad-revenue based business.”

To make that work, he said the new service, called PreShow, is bringing a couple innovations to the table. First, there’s facial recognition technology that ensures you’re actually present and watching the ad.

Spikes demonstrated this feature for me last week, showing me how his face unlocked the PreShow app. Once he’d chosen the film he wanted to watch, he was presented with a package of video ads that were specifically selected to run with that movie — and any time he looked away from the screen or moved too far away from his phone, the ads would stop playing. (Apparently the sensitivity can be dialed up or down depending on user feedback.) 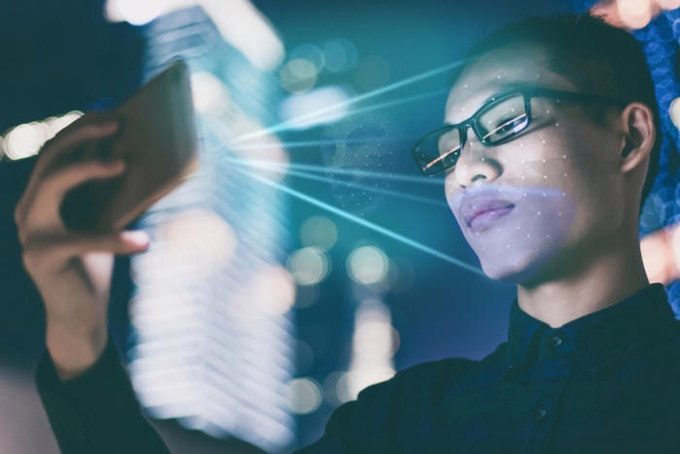 Spikes also said the ads should tie into the film in some way, whether that’s thematically, or by highlighting products that are also featured in the movie. And they’ll always include an opportunity to further engage with the advertiser.

So although 15 to 20 minutes might sound like a long time to watch ads,  it should be more interesting for the viewer than just watching a random collection of promotional videos. And for the advertisers who are already paying for product placement in a film, this could be a way to reinforce their message with consumers who are actually watching the movie. (Spikes also compared this to the marketing packages that usually play before showtime in theaters — hence the company name.)

By watching one of these 15- to 20-minute packages, you should earn enough points to purchase a ticket at the theater using a virtual credit card provided by PreShow. Technically, those points can be used to buy any movie ticket, but Spikes said you won’t be able to earn more than two tickets at once, “so people don’t stockpile.”

As for whether PreShow is competing with his old company, Spikes said, “I don’t think they’re competitive in any way. If you compare a subscription platform to an ad platform to a pay-per-view platform, they’re different animals.”

The plan is to start testing the service with a select group of users in the next three to six months, and to find those users, PreShow is launching a Kickstarter campaign today. Pledge levels range from $15 to $60, with the amount you pay determining how early you get access, and how many friend invites you receiving.

Spikes said he’s less interested in raising money (which is why the campaign’s official goal is only $10,000) and more in attracting film lovers who want to try out the app.

“It’s a way to have innovation happen more organically, versus if you just open it up for the general public,” Spikes said.

HMD Nokia phones are coming to Verizon, Cricket and Rogers 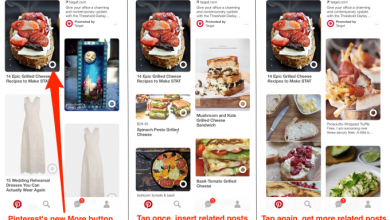