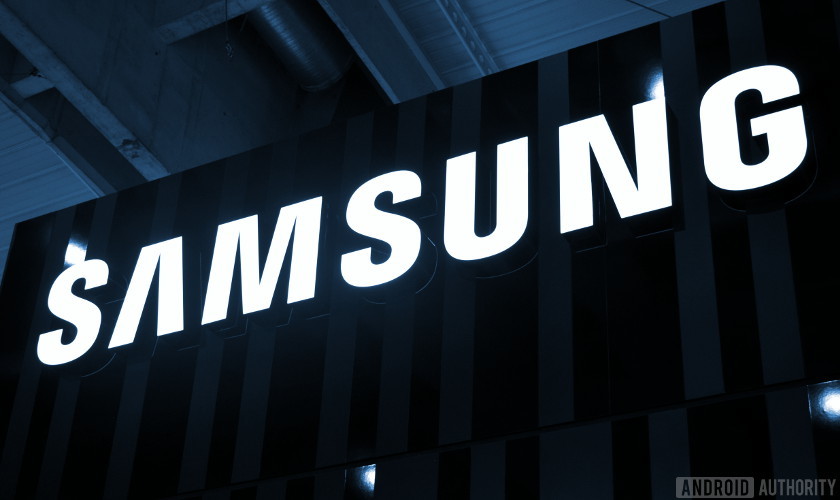 According to a new report from The Wall Street Journal, Samsung may have found some shady business practices within its own U.S. marketing team. Two thing are for certain, though: the company abruptly laid off many of its marketing employees and the head of marketing, Marc Mathieu, abruptly resigned last week.

Reportedly, Samsung ran the internal audit on its own team. Although we don’t know what the results of that audit were, The Wall Street Journal report heavily implies that it could have been related to kickbacks and bribery related to social media influencers, particularly on YouTube.

Mathieu, the former head of U.S. marketing for Samsung, was instrumental in guiding the company to invest in tech YouTubers to help promote Samsung products. It’s possible that the influence Samsung had over these YouTubers and other social media influencers could have been excessive, resulting in the layoffs and Mathieu’s abrupt resignation.

Samsung Galaxy S10 series: Which phone is right for you?

In March 2019, Samsung launched its newest phones in its long-running Galaxy S flagship lineup. However, instead of just two devices, as the company usually does annually for this phone series, Samsung decided to give …

Samsung declined to comment on the internal audit, the layoffs, or Mathieu’s departure.

The Wall Street Journal report mentions that current and former Samsung employees are unhappy with the audit and the layoffs. Allegedly, the audit results weren’t significant in the eyes of employees and they are upset that some of those who were laid off didn’t receive a severance package.

Samsung has yet to name a replacement for Mathieu. Whoever ends up filling the position will have a lot to live up to, as Mathieu is seen as responsible for turning the tide for Samsung in the United States, helping to navigate through the disaster surrounding the Samsung Galaxy Note 7 as well as instrumental in the promotional development of the Samsung Galaxy S8.

NEXT: Evidence suggests there will be no Exynos-based Samsung Galaxy Fold