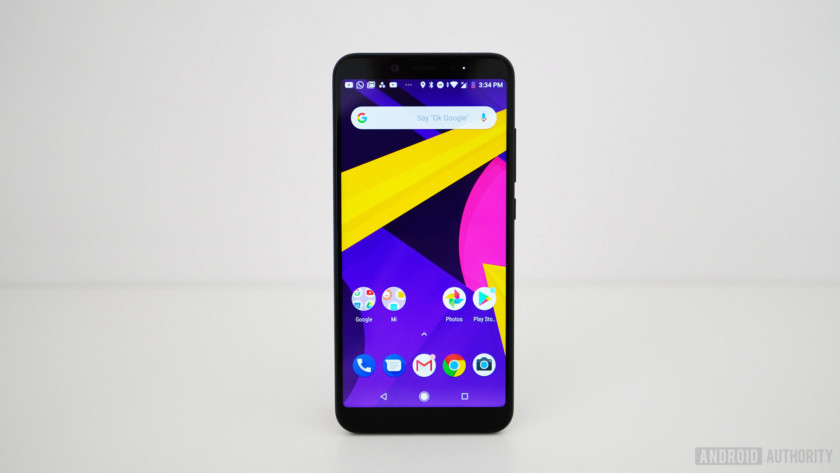 Xiaomi is one of the more prominent OEMs supporting the Android One program, most recently delivering the Mi A2 series. It stands to reason that the company will offer successors this year, and it now looks like we have a few details.

XDA-Developers has discovered that Xiaomi is testing three new phones, code-named pyxis, bamboo_sprout, and cosmos_sprout. The outlet notes that it’s standard practice for OEMs to give the “sprout” suffix to Android One phones.

It’s also speculated that the third device (pyxis) is a Chinese variant of one of the Android One devices. Xiaomi previously released the Mi 5X and Mi 6X in China, which ended up becoming the Mi A1 and Mi A2 respectively when they received an Android One makeover.

XDA also found that all three phones were being tested with in-display fingerprint sensor technology, suggesting that these phones will indeed offer the trendy authentication option. The outlet says it’s likely that these devices will sport 32MP selfie cameras too, complete with pixel-binning functionality.

Your next Xiaomi phone may be more expensive than ever, hints CEO

Xiaomi is renowned for offering arguably the best value for money smartphones in the world, ranging from its ultra-cheap entry-level devices to its affordable flagships. But company CEO Lei Jun has reportedly said that its …

We don’t know much else about these new phones, but it’s likely that we’re looking at the Mi A3 series or whatever the Mi A2 successors are called. And if this is the case, then we can expect mid-range horsepower rather than flagship-level internals (e.g. Snapdragon 855).

In his Xiaomi Mi A2 review, our own Kris Carlon said the 2018 model was a “compelling upgrade” over the Mi A1. Kris praised the phone’s camera quality, performance, and Android One experience. However, he lamented the lack of basic features such as a headphone jack, NFC and microSD slot. So hopefully Xiaomi addresses some of these issues with its 2019 Android One devices.

NEXT: Cloud gaming is the future (whether you like it or not) 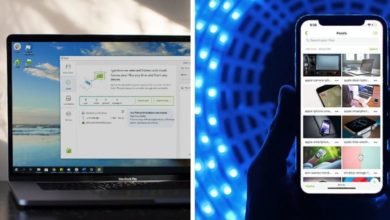 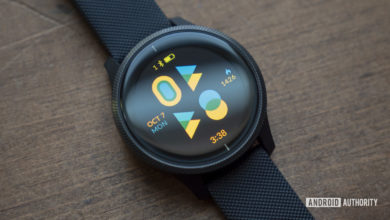 The best new smartwatches you can buy this holiday season 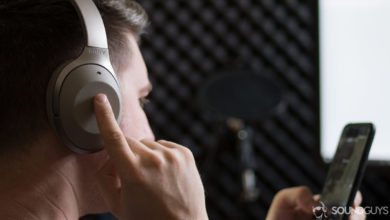