‘Why, two years after launching, Apple’s expensive, magical headphones are suddenly taking over our headspace.’ — GQ.

I ducked into a Tim Horton’s — Canadian Dunkin’ Donuts — the other day to grab a quick coffee and I was immediately struck by not one, not two, but three people wearing Apple’s AirPods. Two of them had in only a single AirPod. The third was rocking both. I’m not talking about downtown SF or NYC here. I’m talking about the suburbs of Montreal. And, increasingly, everywhere.

I asked Jony Ive, Apple’s chief design officer, why he thought the AirPods at first left everyone looking like a puppy staring at a butterfly.

“I think this was common on the initial reaction to the AirPods—it’s a reaction based on an academic understanding of them, rather than a practical daily understanding of them,” said Ive. “What we tend to focus on are those attributes that are easy to talk about, and just because we talk about them doesn’t mean that they’re the important attributes. All that means is they’re the ones that are easy to talk about.”

“When you are going to have objects that are inherently very mechanical, I think that it’s so important that you pay attention to all aspects of the design. There is color and form and the overall sort of architecture, but then those more difficult-to-define and concept behaviors, like the noise of a click and the force of a magnet that draws something closed,” says Ive. “I mean, for example, one of the things that we struggled with was the way that the case orients the AirPod as you put them in. I love those details, that you’ve had no idea how fabulously we got that wrong, for so long, as we were designing and developing it. When you get them right I think they don’t demand a lot from you but they contribute far more than people are necessarily aware for your sense of joy and using a product.

Apple throws around words like “magical” and catchphrases like “it just works” a lot, and they’re sometimes as awkward as they are awesome. But, in the case of AirPods, they’re justified.

Yes, they’re still only one size and one color and that can’t possibly suit everyone, but now Apple’s already moving on to their second generation product while most other manufacturers are still struggling to catch the first.

Check out the whole article and let me know what you think about the ascent of AirPods. 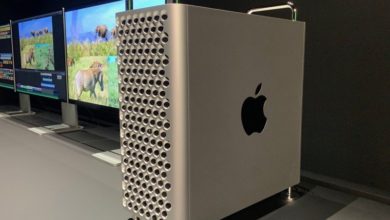 Is the Mac Pro really that expensive? 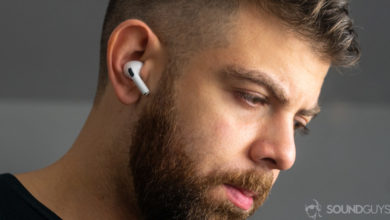 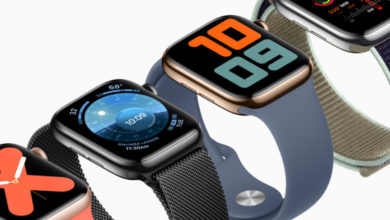