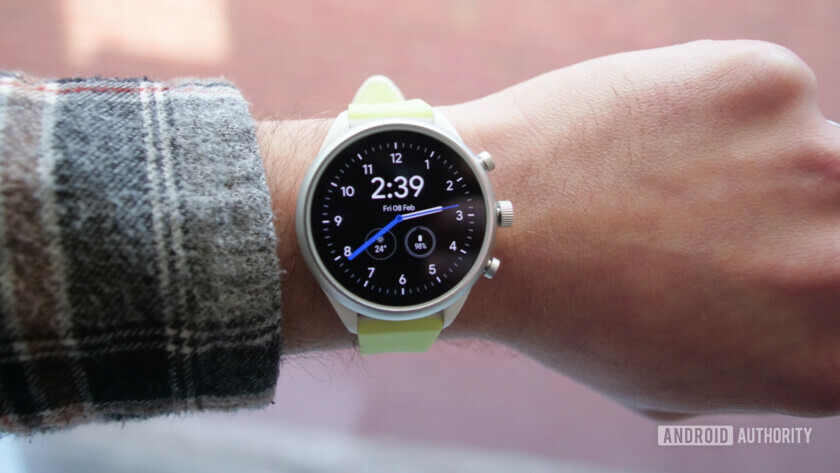 Several years ago, it looked like wearables might be the next big thing in the technology world. As you can probably assume, they haven’t taken off in the way many hoped they would.

Despite this, over the last several years, we’ve seen a growing number of companies try their hand at making smartwatches, fitness trackers and other wearables. So we decided to ask you, do you own and use a smart wearable? Here is what you had to say.

When we average out the roughly 50,000 votes between the poll on the website and YouTube, we’re left with the above results. Surprisingly, despite a seemingly large adoption rate of various smart devices, most of you don’t wear or even own a smartwatch, fitness tracker, or other wearables.

It is interesting to learn that more of you have smartwatches than fitness trackers. Looking through the comments, it’s pretty clear that most wear smartwatches so that they can look at notifications in addition to tracking their fitness. Personally, this is why I wear a smartwatch over something like a Fitbit.

In the early days of Android Wear, there were only a few decent smartwatch options — mainly from Motorola and LG. Since then, the platform has been rebranded to Wear OS, and many other companies have …

Going forward, I can see the adoption rate of smartwatches continue to grow. While Wear OS has been stumbling, Samsung’s Tizen-powered smartwatches and the Apple Watch continue to be more popular. As companies bake in reliable fitness tech, sales of dedicated health trackers might drop. 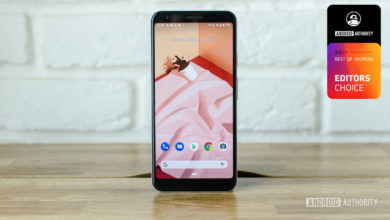 Best of Android Awards 2019: Our Editors’ Choice pick is…