Apple is about to announce some new services on Monday. While everybody expects a video streaming service as well as a news subscription, a new report from Bloomberg says that the company might also mention its gaming subscription.

Cheddar first reported back in January that Apple has been working on a gaming subscription. Users could pay a monthly subscription fee to access a library of games. We’re most likely talking about iOS games for the iPhone and iPad here.

Games are the most popular category on the App Store, so it makes sense to turn this category into a subscription business. And yet, most of them are free-to-play, ad-supported games. Apple doesn’t necessarily want to target those games in particular.

According to Bloomberg, the service will focus on paid games from third-party developers, such as Minecraft, NBA 2K games and the GTA franchise. Users would essentially pay to access this bundle of games. Apple would redistribute revenue to game developers based on how much time users spend within a game in particular.

It’s still unclear whether Apple will announce the service or launch it on Monday. The gaming industry is more fragmented than the movie and TV industry, so it makes sense to talk about the service publicly even if it’s not ready just yet. 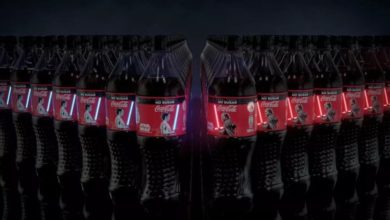 How to get the Star Wars glowing Lightsaber Coca-Cola 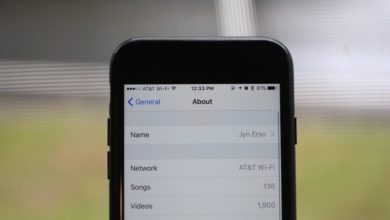 How to name or rename your iPhone, iPad, or Apple Watch