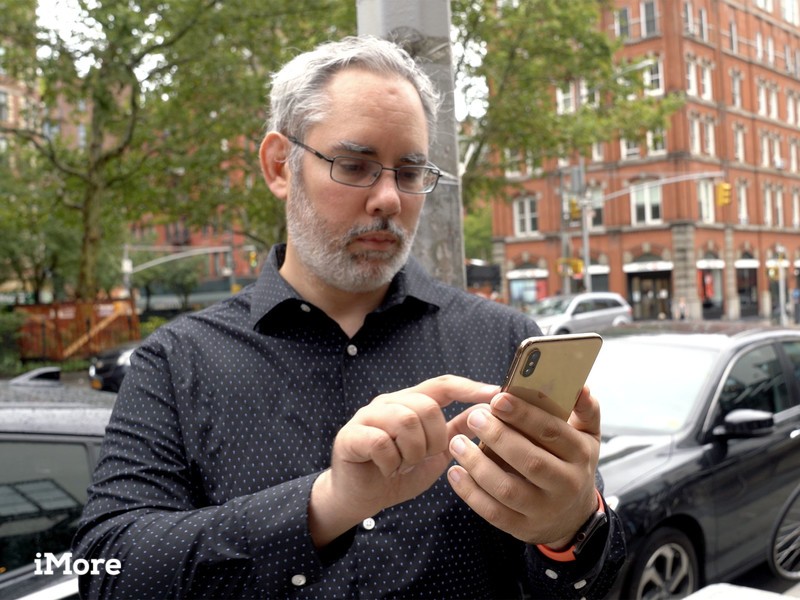 Apple’s March Event kicks off at 10 am PDT / 1 pm EDT at the Steve Jobs Theater in Cupertino, California. To cover it, I’m going to need an assortment of computational and photographic devices: Laptops, tablets, phones, cameras, and accessories. So. Many. Accessories. The specifics of the gear I take with me has grown, shrunk, and changed over the years. I used to lug a DSLR and several big hunks of glass with me as I went. Now I increasingly go iPhone-only. But, since starting my YouTube channel, I’ve started using bigger cameras again. Hmmmm. So, what’s in my go-to go-bag this time?

Kevin Michaluk recommended this bag to me and I love almost everything about it. It’s stylish and small, but holds a ton of gear.

I travel light and try to stick to carry-on. A lot of suitcase recommendations I’ve gotten have been too big for the airlines I fly. Travelpro has been perfect. I just wish it didn’t have the front section so I could have full depth in the main compartment.

I’d been using a 13-inch MacBook Pro for years but since I’ve been editing the VECTOR YouTube show, 15-inches has just been easier. I may go back, since this is a lot of laptop to carry, but it’s just so fast…

Since the 12.9-inch iPad Pro is so lightweight, it’s easy to make the decision to pack the largest iPad Pro of them all. With the extra video editing that I do now, a big screen is a must-have.

I know my colleagues have been wooed by Logitech but I already have a MacBook Pro with me so this is more about sleekness than clickity-clack-ness for me.

For sketching on iPad Pro on the go. Maybe I’ll diagram more this year? Also bringing with me: Apple Pen. Picked this up at the Infinite Loop Apple Store. Sadly, customs forms still require ink.

The closest thing yet to a hand computer. I can run almost everything from this, and for the iPhone Event, I’ll need to. Also: Thanks to the 2x zoom and Portrait Mode, I can even take real product shots now. Swoon.

It’s gotten to the point where, if I’m not wearing my Watch, I notice it almost immediately.

I’ve been using them since they were first announced and, while I can’t use them on the in-flight entertainment system, I can, and do, use them for everything else.

I won’t have time to play, but I may have time to click. So, I’m taking the PoGo Plus with me so I can keep racking up the XP while I’m gone.

Tons of juice, and both USB-A and USB-C so I can charge everything. Because nothing shreds battery life like roaming.

Because video takes up so much space…

How I handle dongle life. It may look like something Tony Stark wears in his chest plate, but with 2x USB A, 2x USB C, and an SDHC card slot, it handles pretty much everything I throw at it — in style.

What I shoot on every day.

The lens I use for vlogging on the go.

The lens I shoot the show on every day, and the lens I’ll be shooting the event with.

Works as a handle for vlogging and a tripod for hotel room hosting.

For getting high-quality sound, even when surrounded by too much background noise.

You can follow my travels @reneritchie on Twitter or @reneritchie on Instagram. You can also see everything I’m currently using — for travel, at home, and in the office — at Kit.com. 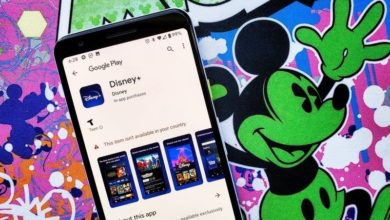 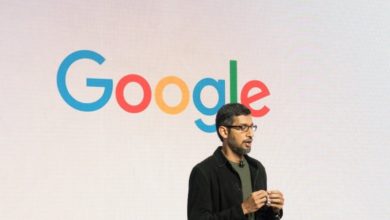 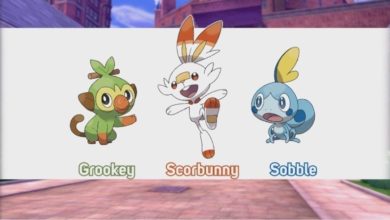 Pokémon Sword and Shield: Which starter should you choose?