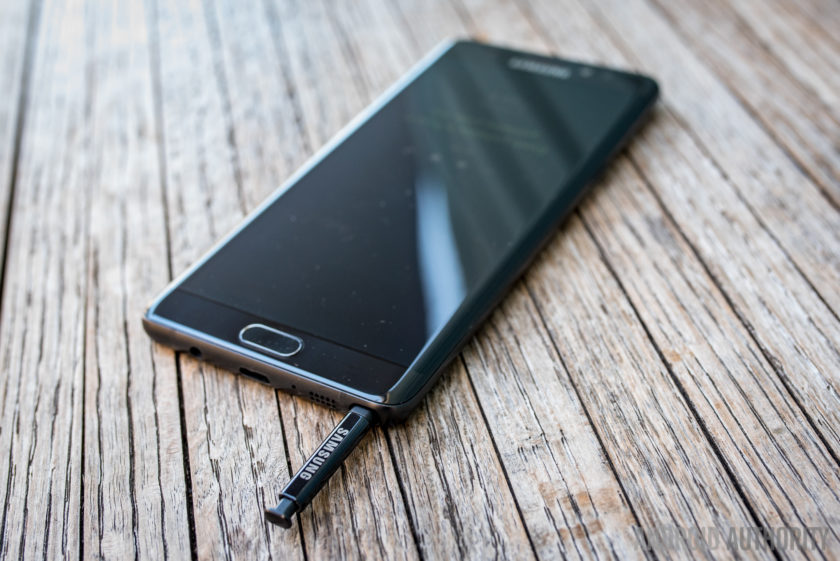 Now, it appears the Samsung Galaxy Note FE is starting to receive the Android 9 Pie upgrade (via SamMobile). Along with the usual Android 9 Pie features, the update will also include One UI, Samsung’s new Android skin that succeeds its previous skin known as Samsung Experience.

The Note FE is reportedly flying off the shelves in South Korea. Roughly 400,000 Galaxy Note FE units were made available in South Korea, and, according to local retailers, customers flocked to buy the refurbished device. …

Samsung revealed its schedule for Pie updates towards the end of 2018, and the Note FE wasn’t on the list. Therefore, it’s somewhat surprising to see the upgrade hitting the nearly-two-years-old device — especially when you take into account how the company pretty much pretends that the Galaxy Note 7 never existed.

According to SamMobile, the Android 9 Pie upgrade is hitting Saudi Arabian devices now. It is likely it will hit devices in other countries very soon.

If you own a Samsung Galaxy Note FE and receive the Android 9 Pie update, let us know in the comments. Be sure to mention your location, too! 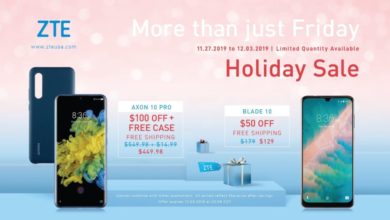 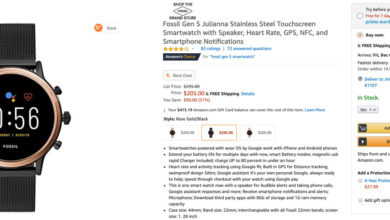 Deal: Pick up the best Wear OS watch for just $184.50 this Black Friday