Today in Paris, Huawei launched two new flagship devices: the Huawei P30 and the Huawei P30 Pro. Like the previous line of Huawei P20 devices, the camera is the main selling point of the smartphones, promising better photographs from even novice photographers.

As with the P20 and P20 Pro, the Huawei P30 and Huawei P30 Pro specs are formidable. Continue on to check them out!

Let’s get right to it: below you’ll find the full list of Huawei P30 and Huawei P30 Pro specs.

The P30 Pro packs a mighty wallop in the camera department with a quadruple-lens setup on the back. The vanilla Huawei P30, on the other hand, has a triple-lens setup that is very reminiscent of the P20 Pro from last year.

However, the rear cameras on both phones are notably different than the one on the P20 series because they have RYB sensors instead of the traditional RGB sensors. With the greens now yellows, Huawei promises better night photography and brighter, more striking shots overall. 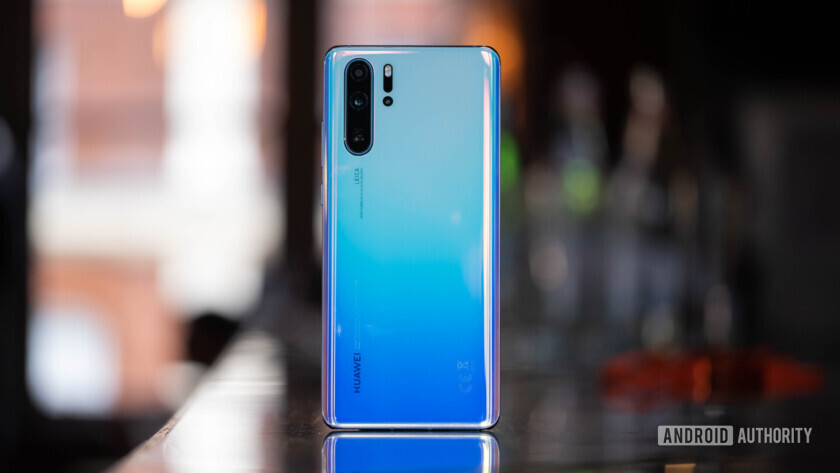 The P30 Pro also features a periscope lens which allows the camera to zoom in up to 5x using only optical means. This results in a decent amount of zoom with no loss of image quality. The camera also features a hybrid zoom which uses the optical lens combined with AI to create a stunning 10x zoom. There’s also a 50x digital zoom, which will get you very close to your far-away subject but at a loss of image quality.

As with the P20 Pro, the P30 Pro will likely be a photographer’s dream device.

Outside of the cameras, both the Huawei P30 and P30 Pro pack similar specs as the Huawei Mate 20 and Mate 20 Pro. You get the Kirin 980 chipset with both handsets, as well as a display with a 2,340 x 1,080 resolution and an in-display fingerprint sensor.

The Huawei P30 Pro packs more RAM than the vanilla P30 (8GB for the Pro, 6GB for the P30) and also has more storage options. Both allow for expandable storage using Huawei’s proprietary Nano Memory Card.

Other notable upgrades for the P30 Pro over the regular P30 are a higher battery capacity, wireless charging, a full IP68 rating, faster data speeds, and a larger display. Both devices do come with the latest EMUI 9.1 based on Android 9 Pie, though.

Finally, if a headphone jack is a deal-breaker for you, you’ll be stuck with the vanilla P30, as the Huawei P30 Pro does not have the much-loved port.

What do you think about the Huawei P30 and Huawei P30 Pro specs? Will this be your next smartphone? Let us know your thoughts in the comment section below! 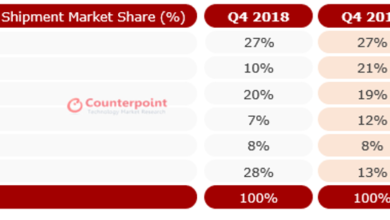