Huawei smartphones pride themselves on their photography prowess and the new Huawei P30 and P30 Pro are no different. Although the two phones feature slightly different configurations, both sport cutting-edge pieces of camera technology. Here’s everything you need to know about the new Huawei P30 cameras.

For starters, a quick recap of the specifications. Both models feature a 40MP “SuperSpectrum” main sensor with f/1.6 aperture, designed for better light capture than its predecessor. The Huawei P30 Pro augments this with a 20MP f/2.2 wide-angle sensor boasting OIS, along with an 8MP f/3.4 telephoto periscope camera boasting a 5x optical zoom and 10x “lossless” Hybrid Zoom. There’s also a dedicated time-of-flight camera on the back to improve software bokeh quality. 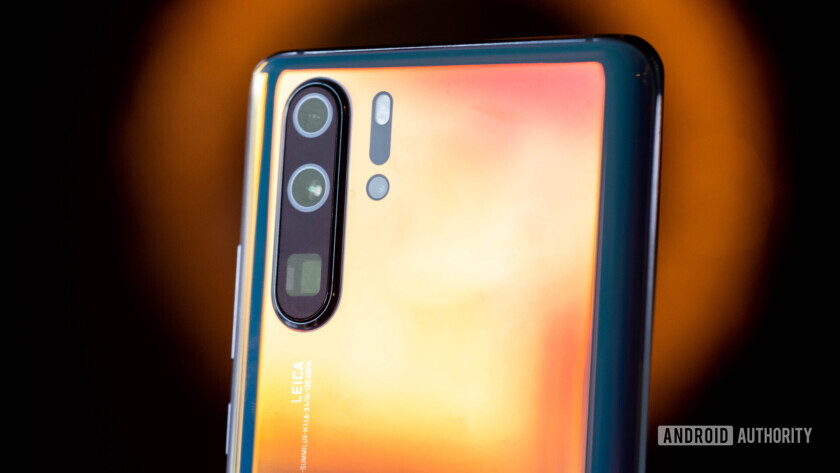 One of the several headline-grabbing features of the Huawei P30 cameras is the 40MP resolution of the main sensor. There’s more than just sheer megapixel count on offer here though. The new SuperSpectrum sensor has been built entirely from the ground up to accommodate its new Red-Yellow-Blue, as opposed to traditional Red-Green-Blue color filter. Huawei has worked very closely with Leica on this technology.

The new SuperSpectrum sensor inside the P30 and P30 Pro has been built entirely from the ground up.

RYB is a bit of a complicated concept, as it’s quite different from RGB. To start with, we need to understand how a camera works. The camera’s 40MP worth of light-detecting pixels are filtered for color using a Bayer filter, or in this case, a Quad Bayer filter. Usually, this is two green, one blue, and one red, for every four pixels, to reproduce colors that the human eye can see. With SuperSpectrum, this becomes two yellow, one blue, and one red.

It’s important to note that a yellow photosite (essentially the pixel) still captures green color data, but it also captures more red light too. The result is that these yellow photosites capture more light overall than traditional green filtered photosites. You could think of this becoming a “luminance” detector rather than just a single color detecting cell. The increase in light capture makes the cell more sensitive, which helps with detail capture, particularly in low light. This is a somewhat similar idea to the dedicated monochrome sensor that was briefly used in the Huawei P20 Pro.

To make this all work requires very different processing algorithms compared to traditional RGB sensors. New calculations are required for gamma correction and recovering the green signal from the yellow. The algorithms for doing this are complicated and computationally expensive, and there appear to be several options available. Fortunately, the Kirin 980’s ISP is on hand to help crunch the numbers. If you’re interested, you can read about some of the math in the book The Reproduction of Colour.

Perhaps counterintuitively, the drawback isn’t missing green detail. The trade-off actually comes from “over-recovering” the green signal, which results in color distortion due to over-representing green in parts of an image. During some quick hands-on time with the non-final Huawei P30 cameras, this can crop up as a small issue in blacks. In the piano shot above, the P30 Pro takes on a slight green tint in the blacks compared to the P20 Pro. However, this depends on the scene and is only noticeable with a side-by-side comparison.

In addition to the RYB sensor, the 40MP camera keeps the pixel binning capabilities of its predecessor. By combining pixel data, this ensures even better light capture in poorly lit and night-shot scenarios. Long exposure Night Mode remains an option, but you might not need it that often.

The other major new feature tucked into the Huawei P30 Pro’s camera package is the 5x optical periscope-style zoom. We’ve seen this type of technology before from Oppo and Huawei’s design appears to be very similar. Huawei’s technology allows for a 5x optical and 10x Hybrid Zoom for distant objects.

To avoid a large camera bump on the back, the magnifying lens components are laid out horizontally rather than vertically. These are hidden inside the body of the P30 Pro. Light is reflected towards the camera via a prism, which rotates the light entering the housing by 90 degrees towards the sensor. The prism can be seen from the back of the phone and is the reason for the square camera cutout on the back of the handset.

All of the components in the periscope zoom camera are fixed in place, just like telephoto lenses that are increasingly common in smartphones. There aren’t any moving parts, so the zoom distance is fixed. 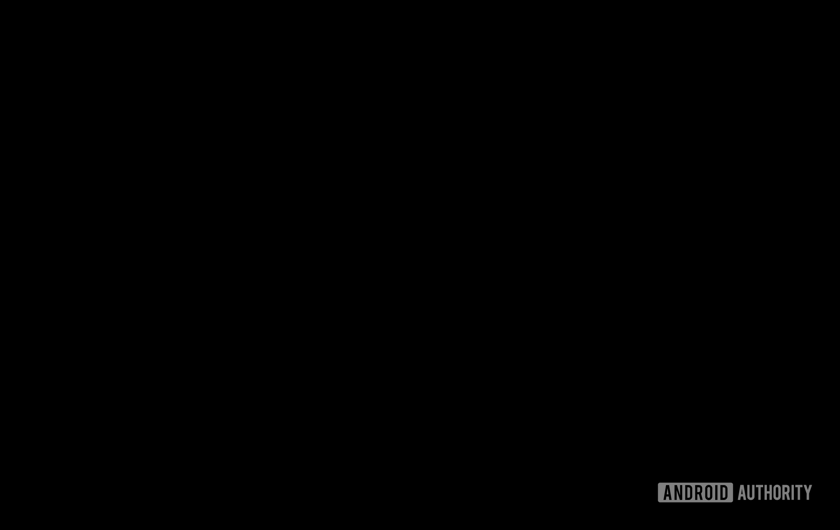 The result is crystal clear image quality at 5x. Although in between 1x and 5x, the Huawei P30 Pro is reliant on Huawei’s Hybrid Zoom technology. This algorithm is also used to extend the P30 Pro’s zoom to 10x without the notable loss in quality typically associated with digital zoom. This is done by zooming in on the image from the 5x periscope camera, allowing for much greater clarity compared to the P30 and last year’s P20 Pro at super long range.

The regular Huawei P30’s optical zoom is set to 3x. Hybrid Zoom is used between 1 and 2.9x and then further extends up to 5x. If you want to hit 10x with the regular P30, you’ll be stuck using digital zoom which greatly reduces quality compared to the P30 Pro.

Although Huawei’s 5x optical zoom technology is certainly impressive, there is a trade-off. Despite the “lossless” claims, Hybrid Zoom quality isn’t as good as an optical zoom. The P30 Pro has a bigger gap between set focal lengths, making it reliant on Hybrid Zoom between 1.1x and 4.9x.

The 100% crop comparison below showcases how the Huawei P30 Pro and P30 cameras perform at 3x and 5x zoom levels. The examples clearly showcase the slightly painted look of Huawei’s Hybrid Zoom algorithm and the superior detail capture of optical over hybrid zoom.

In a nutshell, the Huawei P30 Pro offers by far the superior zoom quality at long distance. At medium distances, say between 3x and 4.9x, it’s the Huawei P30 that comes out slightly on top.

The fourth and final camera tucked into the Huawei P30 Pro is a time-of-flight (TOF) sensor. This little sensor is located under the flash module, rather than mixed in with the main sensors, and is actually split into two parts.

Capturing depth: structured light, time of flight, and the future of 3D imaging

In a recent article, I looked at the demise of Lytro, maker of the first consumer “light field” camera, and what it meant for the future of this technology in mobile devices. As intriguing as …

The receiver part of the TOF sensor is visible as a camera-looking module under the flash module. The transmitter, or flood illuminator, part is located in the dark spot directly under the flash. Infrared light sent out by the illuminator is timed and collected in the return sensor. The longer the time difference, the further away the object is.

Huawei uses its TOF sensor for a few things. The P30 Pro boasts superior bokeh quality using this sensor, blurring more distant objects more intensely than those closer to the foreground. Huawei is also using the TOF sensor for real-time measurements using both AI and AR. Its app can measure length, distance, volume, and area of objects with 98.5 percent accuracy.

There’s a lot of new tech packed into these new phones, although the P30 Pro receives the bulk of the major upgrades. Long-range zoom, better low light capture, and a TOF sensor makes this Huawei’s most flexible and powerful camera package yet. The regular Huawei P30 cameras are very similar to the package offered by last year’s P20 Pro. Although, the new 40MP SuperSpectrum sensor certainly gives us good cause to pit the two against one another and see what’s changed.

What are your thoughts about Huawei’s latest high-end camera packages?

Titanium Red Hydrogen One is now shipping if you want a disappointing, pricey phone