Mozilla announced today that Firefox Lockbox is now available on Android. The app was previously only available on iOS.

Firefox Lockbox is Mozilla’s free password manager that lets you view, copy, and paste every password you’ve saved in the Firefox web browser. You can also set Firefox Lockbox as the default autofill service on Android from your device settings and choose which browser you want to open your website URLs. 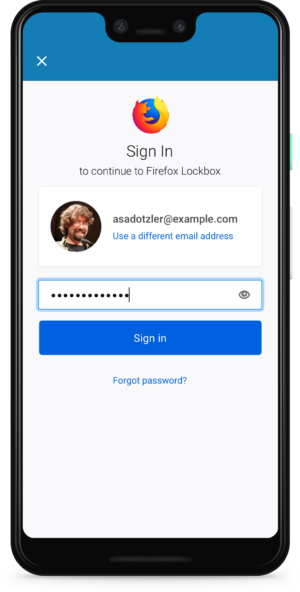 Each password is locked down with 256-bit encryption, with the app itself locked behind a fingerprint or PIN if you want that extra layer of security. There’s also an automatic timer that locks the app after a certain amount of time elapses.

Password managers are becoming more and more popular. The ability to keep all of your passwords in one spot is highly appealing. With mobile, you can have them on you at all times and the …

Overall, Firefox Lockbox is a very simple password manager. You can’t create new passwords from within the app, check to see if passwords were part of security breaches, or save anything other than passwords. This is not a traditional password manager, so those who use 1Password or LastPass should probably keep using it.

That said, Firefox Lockbox syncs across your devices and gives Mozilla a small leg up over Google Chrome — Google doesn’t offer a dedicated password manager for passwords saved in Chrome.

You can download Firefox Lockbox at the link below. The app is available for free and doesn’t feature in-app purchases. 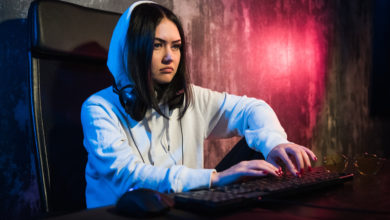 Deal: Learn the A to Z of ethical hacking for just $39