BuyDig has the Steel Red Blue Yeti USB-powered desk microphone for $69.99 with the code MICD. These mics sell for around $100 or more on Amazon, and the Steel Red version often goes for around $120. The last deal we shared was when a different color dropped to $85, which was decent for the time. 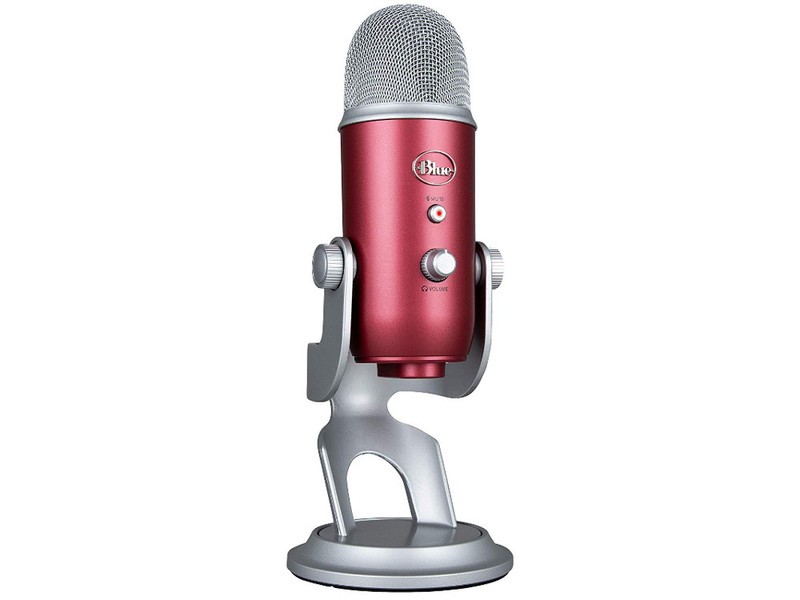 Don’t forget code MICD while checking out. This deal is $15 better than the last one we saw and one of the only deals we’ve seen on the Blue Yeti since last year.

The Blue Yeti USB Microphone features a pattern selector which allows you to pick up audio from a specified direction (directly in front of the mic, all around the mic, in front and back of the mic, etc.). It also features a gain control dial and a mute button, along with zero-latency headphone output. The mic has over 7,000 reviews with 4.3 stars out of 5 on Amazon. 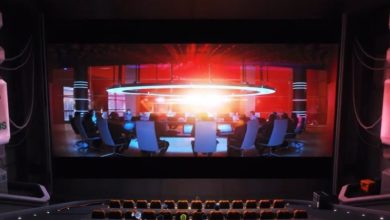 Netflix is launching its own comedy channel on SiriusXM 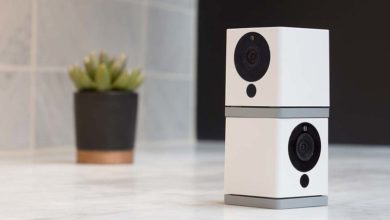 Got a Wyze camera with people detection? Not anymore you don’t!

How to cancel your Nintendo Switch Online subscription