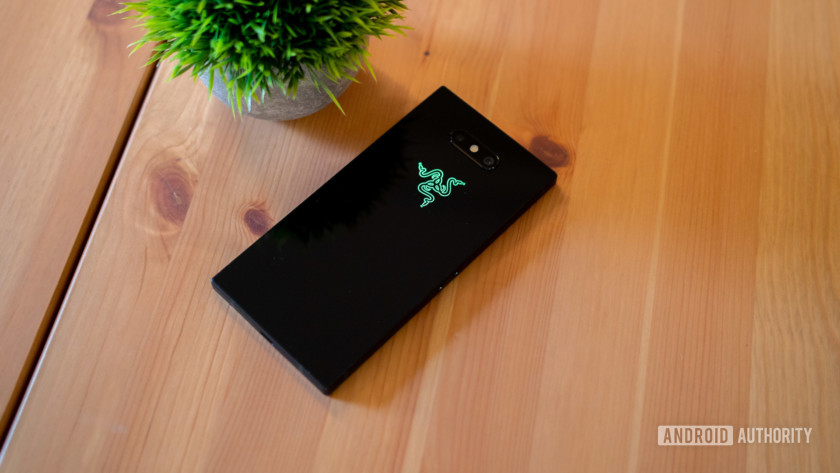 Although we don’t know much for certain, we’re relatively sure that the Razer Phone 3 has been at the very least delayed — and at the very worst canceled altogether. We’re not quite sure why this is, but there’s plenty of evidence to back the suggestion.

In a new interview with Engadget, Razer CEO Min-Liang Tan may have hinted to at least part of the reasoning behind the supposed Razer Phone 3 delay.

In the interview, Tan references the inevitable arrival of widespread 5G network access and suggests that buying a smartphone now — especially a gaming phone — might not be the best move for consumers to make. Check out the quote below:

While Tan doesn’t mention the Razer Phone line in this statement, it’s not too hard to read between the lines. Tan seems to be suggesting that it’s not in consumers best interests to buy a high-quality gaming phone right now, as the device will likely lack the ability to access the 5G networks of the future.

He also suggests that buying a 5G-capable phone right now isn’t a good idea either, as 5G isn’t prominent enough to make that purchase worth it.

https://www.youtube.com/watch?v=6W89BwRbZk8 The original Razer Phone brought us one of the first “gaming phone” experiences. It had the highest refresh rate of any smartphone display, crazy high-end specifications, and impressive dual front stereo speakers. It also wasn’t …

Therefore, it could be that Tan and his team are going to wait to release a Razer Phone 3 until 5G is a bit more mature. If that were the case, the Razer Phone 3 would then likely be 5G-capable, if and when it ever launches.

Razer is in a unique position within the smartphone industry considering the majority of its revenue doesn’t come from the Razer Phone or the Razer Phone 2. With that being the case, Razer can take its time to develop the Razer Phone 3 and release it when it makes the most sense. In the meantime, it doesn’t have to worry about creating new mobile products and can comfortably put the whole team on hold.

Of course, Tan didn’t divulge any concrete info about the Razer Phone 3 in the interview, so we’re operating on speculation here.

What do you think? Are you happy to wait for a Razer Phone 3 assuming it will be 5G-capable? Or is Razer making a mistake by delaying the launch? Let us know your opinions in the comments.

Getting started with Samsung SmartThings 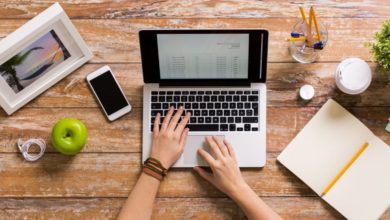 Deal: Learn to automate Excel data like a pro with VBA for just $30 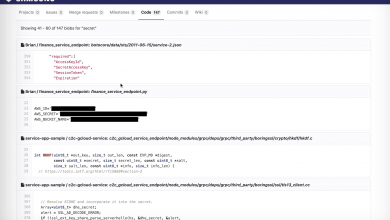