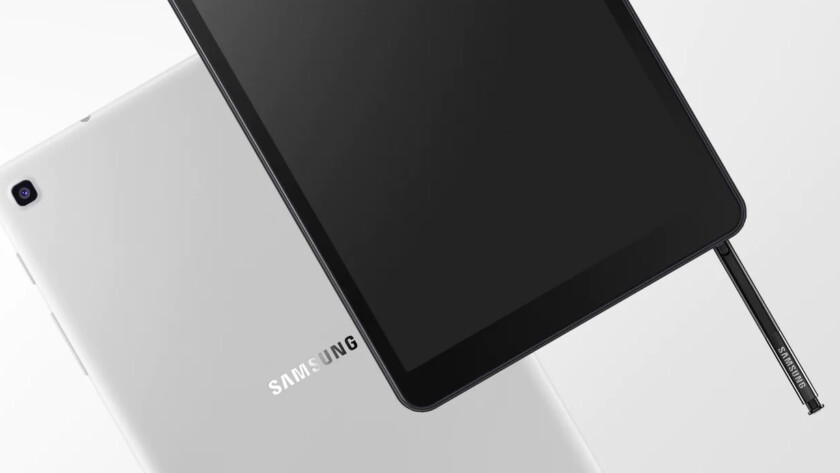 Samsung just quietly launched a new, budget-oriented 8-inch tablet (via XDA Developers). The Samsung Galaxy Tab A is notable because it comes with an S Pen — the same one that came with the Samsung Galaxy Note 8.

That means the S Pen included with the Galaxy Tab A will not have Bluetooth capabilities like the one that comes with the Samsung Galaxy Note 9. On the plus side, though, that means it also won’t need to be charged to fully work.

The Galaxy Tab A is no powerhouse. It features Samsung’s Exynos 7904 octa-core chipset, 3GB of RAM, 32GB of internal storage (which can be expanded up to 512GB using a microSD card), and an 8MP rear camera paired with a 5MP selfie camera.

Google’s hardware division has grown exponentially in recent years, thanks to the success of its smart speakers and Pixel smartphones. But it looks like the company might be slimming down its hardware portfolio, as the …

Despite its mediocre specs, the Samsung Galaxy Tab A does come with Android 9 Pie, overlayed with One UI. This makes the Tab A one of only a handful of tablets shipping with the latest stable version of Android.

According to XDA, the Samsung Galaxy Tab A will be sold in Cambodia, Laos, Malaysia, New Zealand, the Philippines, Singapore, Thailand, Vietnam, and the U.K. (via Carphone Warehouse). It’s unknown if the device will come to the U.S. and we also don’t know how much the tablet will cost in any region.

What do you think? Are you in the market for a smaller, cheap tablet with S Pen support? Let us know in the comments! 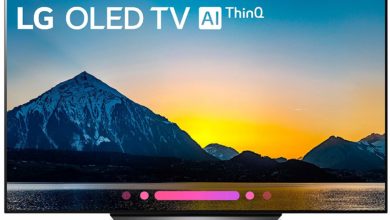 Have an Apple TV? You need a great TV to pair with it 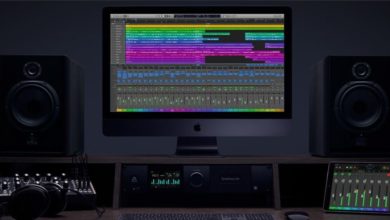 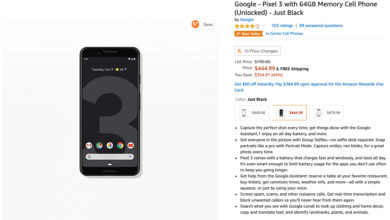