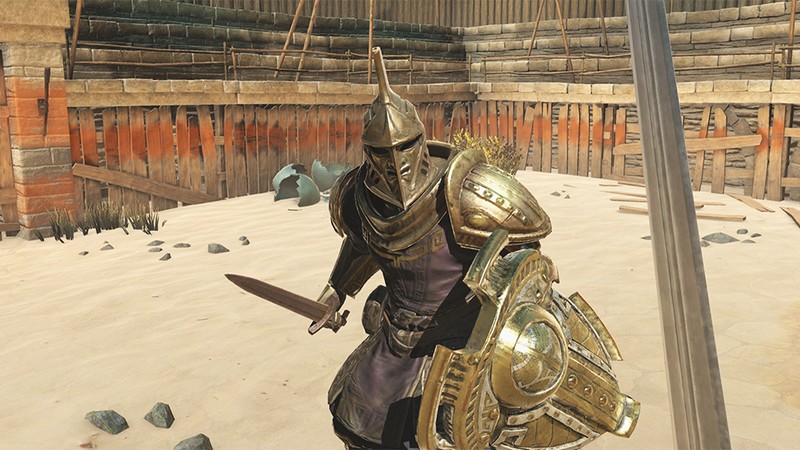 Soon, you’ll be able to play a new Elder Scrolls RPG right on your iPhone, and your console, and your VR, and your PC… it’s gonna be everywhere!

Three years ago, Bethesda successfully launched a fun little game for iPhone and iPad called Fallout Shelter. It won hearts and smiles and has been played by more than 120 million people. At E3 2018, Bethesda announced its next big mobile game and this time it’s an RPG and its based on the world of Elder Scrolls. It’s called Elder Scrolls: Blades.

Elder Scrolls: Blades is a first-person role-playing game with console graphics but unique to the mobile experience.

You can tap the screen to move or use the on-screen dual stick controls. Combat follows your specific timing and movements. You’ll be able to fight with melee weapons and spell crafting abilities.

You can customize your character with different features and pick your race and class. As you level up, you’ll be able to enhance your attributes by applying points to your ability tree.

In Town mode, you play as a member of a group called “The Blades.” You’ve been forced into exile and must return to your hometown, which you find destroyed.

You can rebuild your town in-game with unlockable buildings, decorations, and more, which you earn through gameplay. Every person’s town can look completely different and you can even visit your friends’ towns to see what they’ve done with the place.

Because of the graphic-intensive gameplay, Blades will only be available on newer-model iPhones and Android devices. Here’s a list of the mobile devices it can be played on:

All this and it’ll be playable in landscape and portrait mode!

It will be free to download. You can preorder it right now in the App Store. As of March 28, Elder Scrolls: Blades is available to iOS owners. Bethesda claims that it’s granting access in waves, but we received an email from Apple saying that our Elder Scrolls: Blades preorder had downloaded to the device. There are reports on social media that suggest that anyone who preordered the game on iOS has access, but just to be on the safe side, you should register on Bethesda’s website to ensure no interruptions.

You can also pre-register with Bethesda for a chance to get early access to the game at playblades.com. 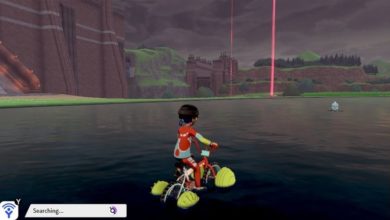 How to surf in Pokémon Sword and Shield

What to expect from Apple’s September 10 iPhone event