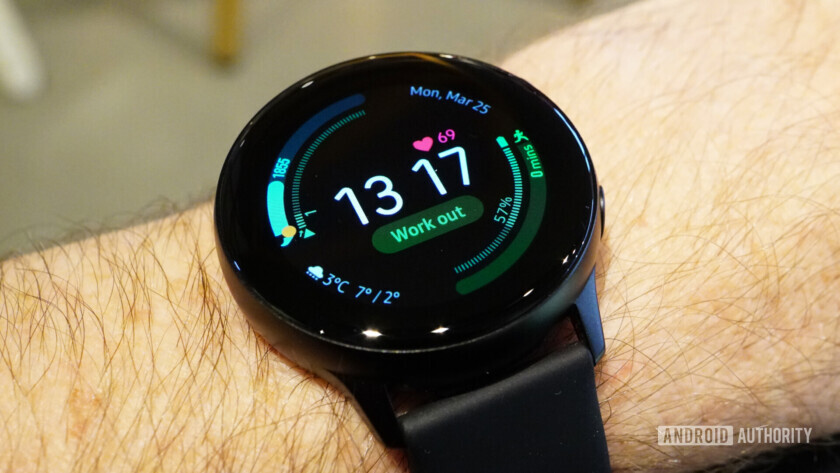 When Samsung announced the Galaxy Watch Active, one of the headline features touted on stage is that the watch is the first to feature blood pressure monitoring. However, Android Police recently reported that the feature isn’t really a feature in the truest sense of the word.

According to one commenter, a Samsung representative said there’s no news about the blood pressure monitoring and that there’s no timeframe for its launch. Some people in the thread got the My BP Lab app to connect with the Galaxy Watch Active on their Galaxy S9, Note 9, and S10 devices, but there’s no universal functionality.

It turns out that the blood pressure monitoring feature isn’t available for everyone. When Android Police reached out to Samsung for comment, the company said the feature is only available as part of a study by UCSF. You can opt into the study, though you must have a Galaxy S9 or newer to participate.

Samsung also said the blood pressure monitoring might continue once the study is done. That means you shouldn’t count on the feature being standard across every Galaxy Watch Active.

Android Authority reached out to Samsung, but did not receive a response by the time of publication. 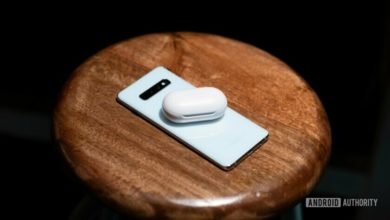 Smartphone quiz: Does it have this feature? 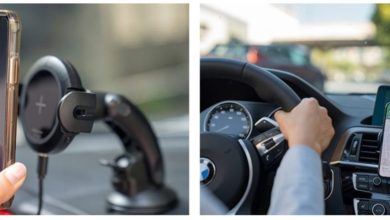 Deal: Charge on the road with the Hudly wireless car charger 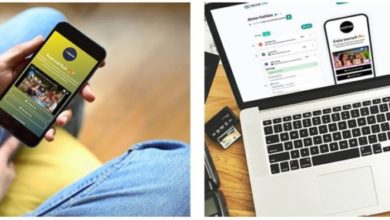 Deal: Boost your biolink with Revolink from $19 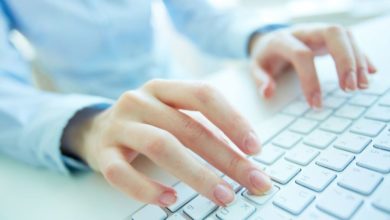 Be an Amazon ace with the AWS Certified Solutions Architect Bundle