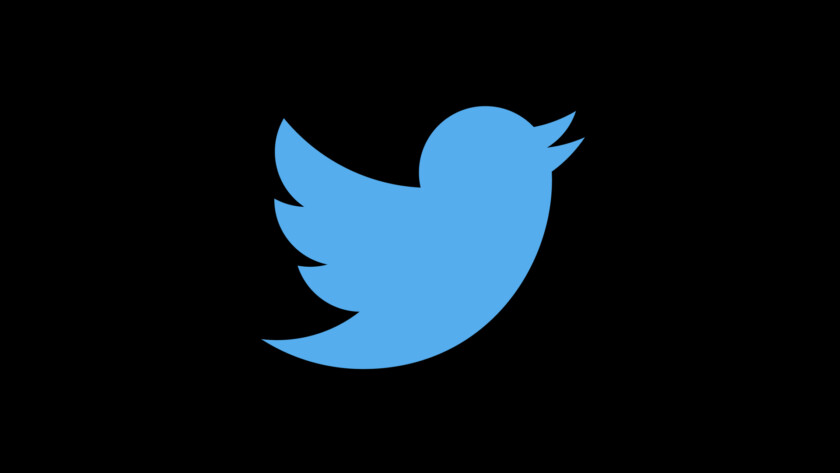 Back in January, Twitter CEO Jack Dorsey promised that there would eventually be a true-black Twitter dark mode. Now, it looks like Dorsey is following through on that promise, as an announcement from the official Twitter account says the black dark mode is here.

We can only assume that the dark mode — called “Lights Out” in the app — is rolling out to both the Android and iOS apps right now, as the announcement doesn’t clarify. However, none of our Android devices had the feature quite yet, so we weren’t able to test it out.

For what it’s worth, many of the comments under the tweet are from users saying they also can’t see the update yet.

Luckily, the Twitter announcement included a video with directions on how to turn on the new “Lights Out” Twitter dark mode when it does eventually arrive. The video uses an iPhone as an example, but the process should be relatively the same on Android:

It was dark. You asked for darker! Swipe right to check out our new dark mode. Rolling out today. pic.twitter.com/6MEACKRK9K

This new Twitter dark mode will likely be welcome news for tweet addicts as true-black themes are proven battery-savers for OLED displays. Since OLED panels are more popular than ever right now, there’s a good chance your smartphone battery could benefit from using this dark theme.

We’ll keep an eye out for the update to officially hit the Twitter Android app. In the meantime, are you excited about this new feature? Let us know in the comments.

NEXT: Twitter likely won’t add an edit button until it is bleeding users 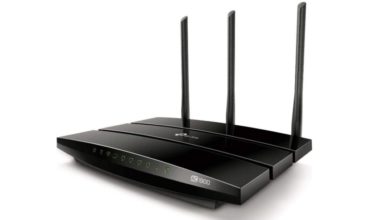 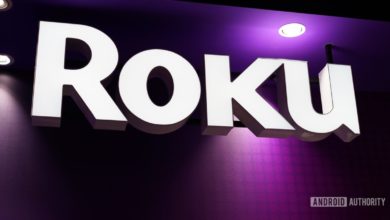 Check out some last minute streaming deals for devices and services 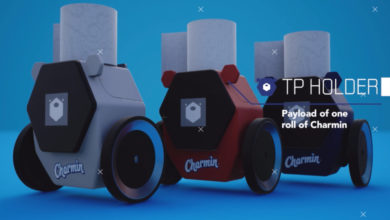