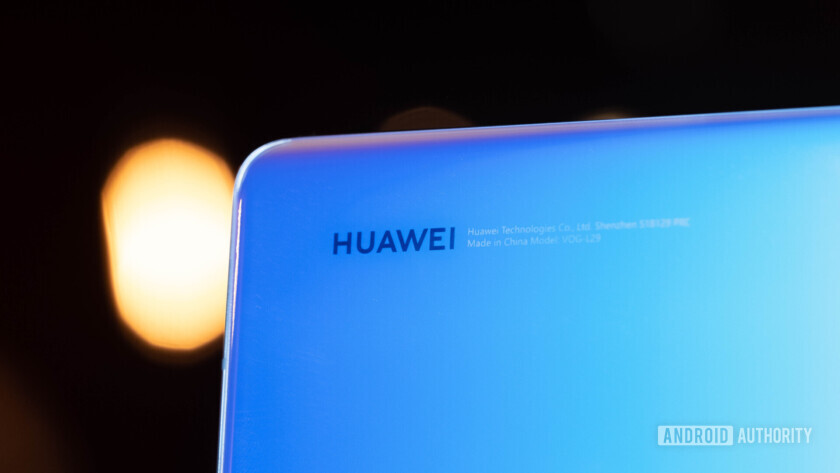 Huawei’s had a tough go in recent times as the company continues to push back allegations of security lapses from the U.S. and other countries. Unfortunately for Huawei, a report published earlier today on The New York Times doesn’t help its cause.

According to the report, a U.K. review found “significant” problems with Huawei’s telecommunications equipment. It also found “underlying defects” with Huawei’s software engineering and security processes.

Backed by the U.K.’s top cybersecurity agency, the review didn’t call for an outright ban of Huawei’s equipment in the country. Instead, it said that governments and independent hackers could exploit the aforementioned defects.

If Huawei has a security problem, what exactly is it?

The whole Huawei-is-a-security-concern issue is convoluted and divisive. The company surpassed Apple to become the world’s second largest smartphone manufacturer, but it’s still considered a security threat by multiple countries, without many carrier deals and bans …

The British review doesn’t put Huawei in a great light, but it somewhat derails U.S. initiatives to persuade other countries to block the company. Most recently, Huawei sued the U.S. government and claimed that the U.S. hacked into its servers.

Android Authority reached out to Huawei for comment, but didn’t receive a response at publication time. 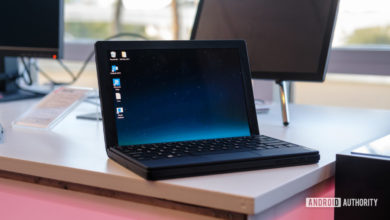 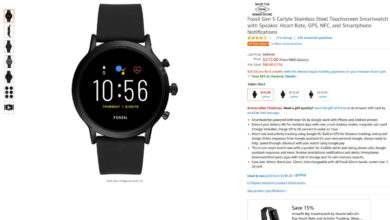