Buy one while you can.

The Netgear Nighthawk R6700 dual-band Wi-Fi router is down to $69.99 on Amazon. This router has been selling for $90 since last year and was going for as much as $120 before that. The temporary drop to $70 is a match for its lowest ever. This is an Amazon Lightning Deal, and these deals usually only last for a very brief amount of time. This one in particular has about six hours left, and it’s currently around 45% claimed. So it could sell out before the timer runs out, but either way you need to act fast to save money. 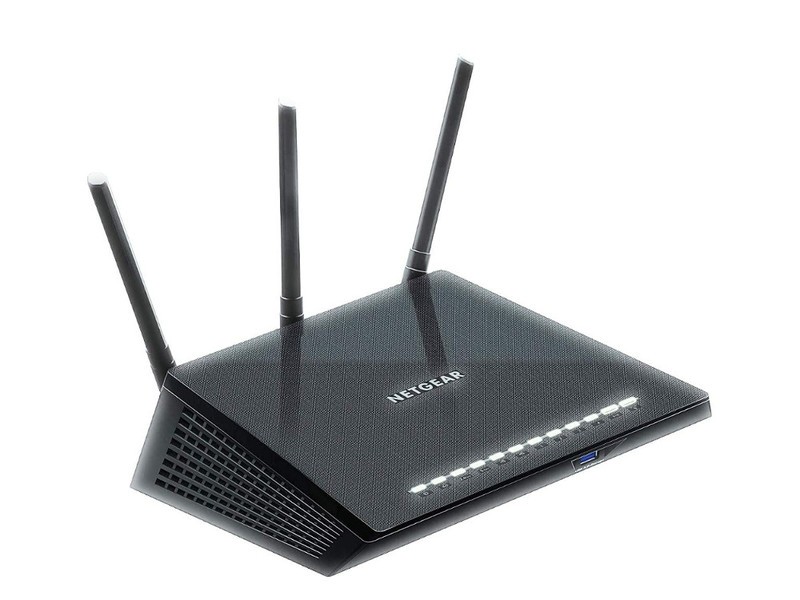 Lightning Deals don’t last forever. Take advantage of this low price while you can. Currently you have less than six hours, and it’s just under 50% claimed.

Pair this router with something like the $45 Netgear CM500 cable modem to ditch your ISP’s rental fees. Most ISPs charge a few bucks a month for the cable modem installed in your home originally, so you can recoup the costs you’re paying today after just a few months.

The Nighthawk R6700 is an awesome router with more than 24,000 user reviews giving it 4.1 stars. It has high-powered antennas and has technology that boosts range, speed, and performance. It works well in homes with a lot of Wi-Fi devices, which most homes are these days. 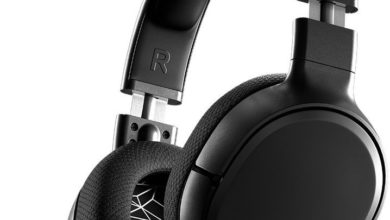 SteelSeries Arctis 1 Wireless headphones are $20 off for Cyber Monday 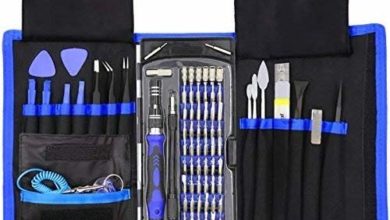 The best credit cards to pair with Apple Card