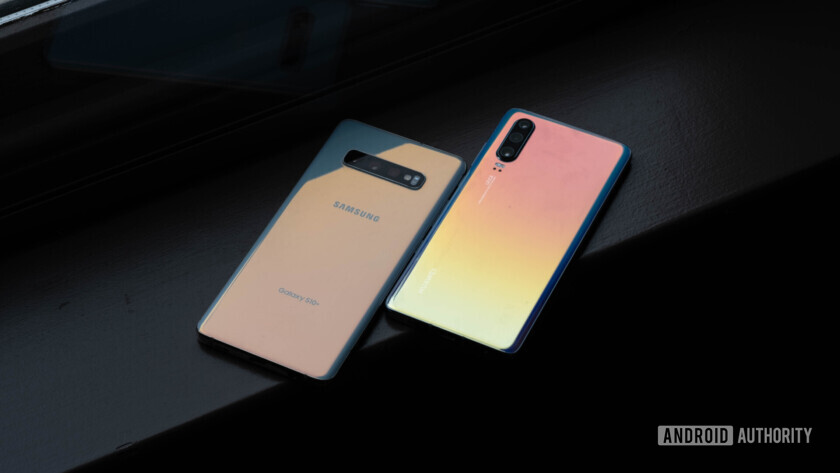 With this in mind, we decided to ask you if you’d rather pick up Samsung’s latest and greatest or Huawei’s. Here is what you had to say.

It was a pretty cut and dry poll across the site, Twitter, Facebook, and YouTube. With over 50,000 votes, 60 percent of the voters would rather own and use the Samsung Galaxy S10 Plus over the Huawei P30 Pro.

According to the comment section, most people valued Samsung’s overall performance. While a lot of voters agreed that Huawei’s camera setup would likely outperform Samsung’s, the Galaxy line has a reputation of being a lot more reliable than the P series.

Is the Huawei P30 Pro camera worth the hype? See for yourself.

Seen through the eyes of the Huawei P30 Pro, the streets of Paris are beautiful, vibrant, and full of life. It doesn’t take an amazing camera to make Paris look glamorous, but it doesn’t hurt …

Additionally, it appears as though most who shared their opinion are liking Samsung’s new One UI. Compared to Huawei’s EMUI, One UI is fresh, fast, doesn’t limit an app’s background performance, and is made for larger phones. 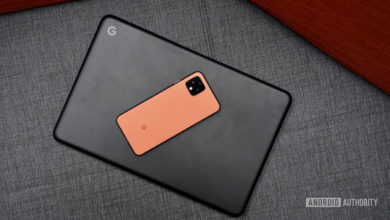 You don’t have to pay for movies: Sony Crackle is a great free streaming service