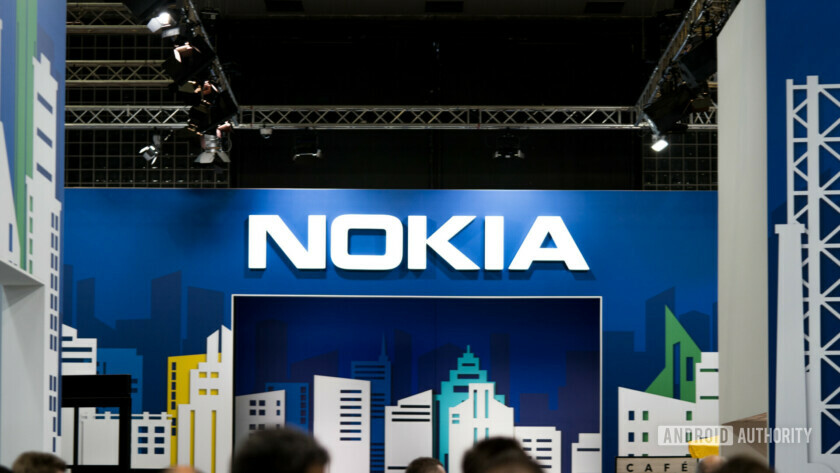 Nokia had enjoyed 14 years as the number one global cell phone maker. The Finnish company’s phones were ubiquitous throughout the late 90s and 2000s, but the rise of the smartphone era would see it stumble.

By the end of the first quarter of 2012, Samsung had charged ahead of its rival in global smartphone shipments, and Nokia would continue to nosedive thereafter.

Everyone, and we mean everyone, has some sort of established smartphone series. By this, we’re talking about the many distinguished smartphones series’ that have accumulated a potent lineage throughout the years. Names like Apple’s iPhone, …

Nokia had made a few significant missteps towards the end of its reign: the company had been focusing on its own Symbian platform believing it would become a viable competitor to iOS and Android, before signing a deal with Microsoft to create products for another doomed mobile platform — Windows Phone.

But it wasn’t just Nokia’s decisions that meant it couldn’t sustain the top global vendor slot. Nokia’s major rivals, Apple and Samsung, happened to be making some of their best products ever.

At that time, Samsung was already on the verge of releasing the Galaxy S3 in Q2 2012, having produced arguably its first truly exceptional smartphone, the Galaxy S2. Apple, meanwhile, wasn’t doing too bad either, having already dethroned Nokia once in 2011 following the release of the iPhone 4.

Apple and Samsung have shown little signs of slowing down in the mobile landscape since then — even in the face of misfires like an overheating flagship and a bending iPhone 6. They’ve enjoyed placements in the top two mobile vendor spots through to present day, though Huawei is now nipping at their heels and recently shunted Apple down to third place.

Microsoft bought Nokia’s mobile division in 2013 and failed to spin it into a success, but it was far from the end for the brand. Since HMD Global formed and picked up the Nokia mantle in 2016, it has shipped more than 70 million Nokia-branded phones, and put other Android OEMs to shame with regards to device updates. It also reached the number nine slot in global smartphone shipments last year.

Nokia’s best days look like they may be behind it, but few would have predicted such a comeback for the brand. If the past two years of progress is anything to go by, who knows what the future holds.

For more on what we expect from Nokia in 2019, hit the link.

Up next: The best Nokia phones you can buy

Save big on a refurbished iPad Pro model today only 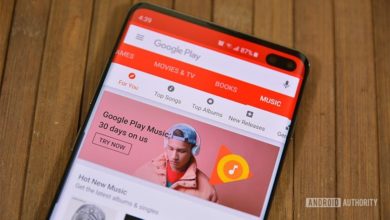 Google Play Music hits 5bn downloads, but is this as good as it gets? 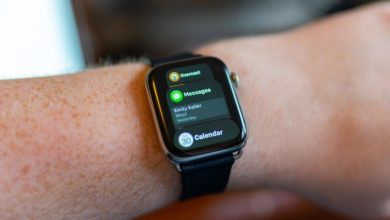