For any of your devices.

Samsung’s Evo Select microSD cards are extremely popular and for good reason. They are some of the fastest and most reliable microSD cards out there. Grab the 256GB version of the card for just $39.99. This card has been selling for around $50 since early February and was going for around $55 before that. Today’s deal is the lowest the 256GB card has ever dropped and is $5 better than Black Friday’s sales. 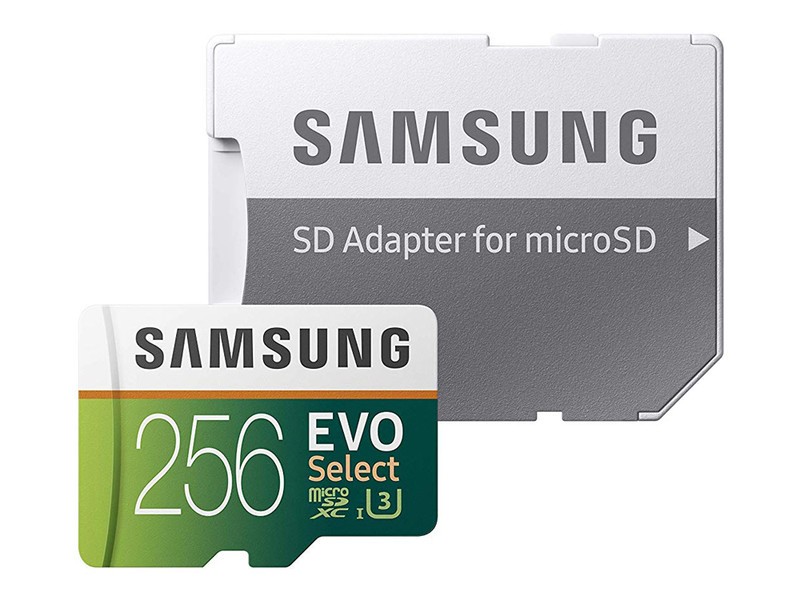 Add storage to your phone, tablet, Nintendo Switch, action cam, and more with one of these super-fast — and now super-affordable — microSD cards.

Some of the other sizes are also on sale. The 32GB card is just $7.99, which is a match for its lowest price. Stock up on a few of those at that price.

This Class 10 UHS 3 card has read speeds of up to 100MB/s and write speeds of up to 90MB/s. It works great for recording video (even 4K), as well as playing mobile games, taking pictures, and more. The card comes with a full-sized SD card adapter as well so you can put it into devices that accept SD cards instead of microSD cards.

MicroSD cards are used in a wide variety of ways, and if you’re shopping around, you should probably know a few of the devices that use these. So many devices including security cameras, action cameras, drones, and even the Nintendo Switch depend on microSD cards. Whatever you’re looking for, be sure to grab one of these so your devices are ready to rock.

How to use the TV app on iPhone and iPad 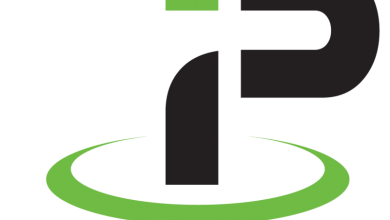