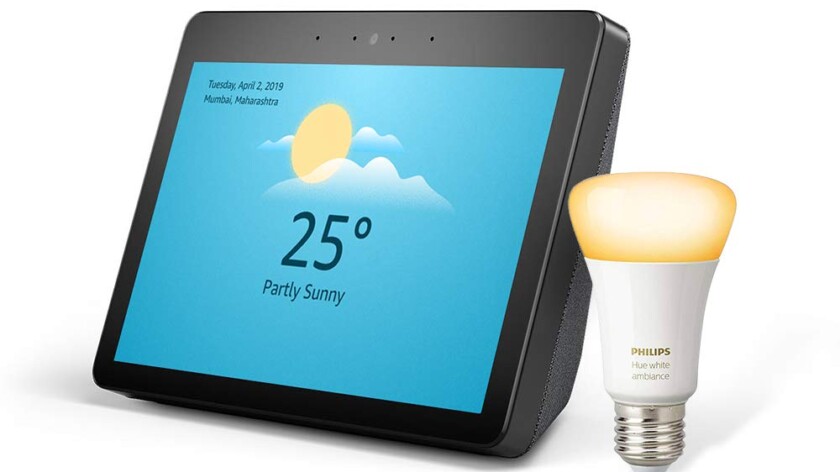 The second generation Echo Show is now officially available in India. Announced back in October 2018, the Echo Show sports a large 10-inch HD display, an integrated Smart Home Hub as well as an eight-microphone array.

Rounding off the audio capabilities are dual side-firing speakers with 2-inch neodymium drivers as well as a passive bass radiator. In line with the new design language, the Echo Show has a fabric wrapped rear cover. Unlike the Google Home Hub, the Echo Show ships with a built-in Zigbee smart hub that lets you control devices like Philips Hue lights without having to buy a dedicated hub.

To take advantage of that large expansive display, Amazon has worked with a range of developers to create skills that are optimized for the interface. Some of the more India specific skills include recipes by Sanjeev Kapoor, horoscopes as well as the ability to call a cab via Ola. The Echo Show can also show music videos, movie trailers as well as content from Prime Video.

The Echo Show sports a 5-megapixel camera at the top that can be used for video calls between Alexa devices. While the controversial ‘Drop-In’ feature makes its way here too, the ability to make Skype calls could make the Echo Show an interesting counter-top video calling device.

Priced at 22,999 rupees (~$332), the Echo Show is almost $100 more expensive in India than in the U.S. To sweeten the deal, Amazon is bundling in a free Philips Hue bulb to get you started. Additionally, you can get a 2,000 rupee cashback if you purchase the device using a Citibank Credit or Debit card.

Do you use a smart home device? Is a nondescript speaker the way to go or would you prefer something with a large display that lets you interact with your entire smart home set up? Let us know in the comments section. 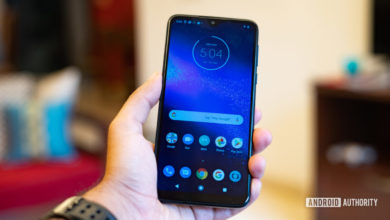 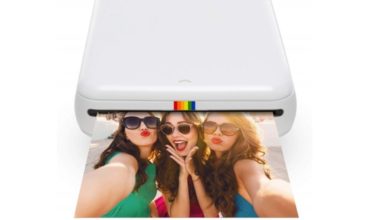 Deal: Print memories on the go with the Polaroid Zip