Apple contract manufacturer Wistron is kicking off iPhone 7 production in the country. 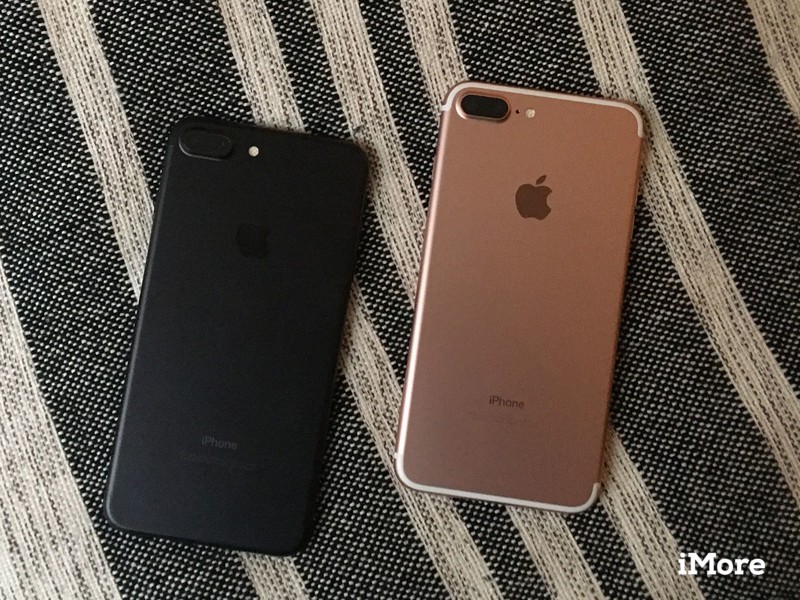 It has been a long time coming, but Apple is finally kicking off local production of a relatively recent iPhone. The iPhone 7 is the third model to be locally produced in India — after the iPhone SE and iPhone 6s — and while it won’t bring down the price of the device right away, it will likely lead up to it by the time the festival season rolls around later in the year.

The move couldn’t have come at a better time for Apple, who’s facing a gargantuan task in India. Android dominates the market share in the country — accounting for over 98% of all sales — and Apple’s inability to locally manufacture its latest models has been its main stumbling block. With that particular roadblock eliminated, it’s time to see if the company will start getting aggressive in the Indian market. 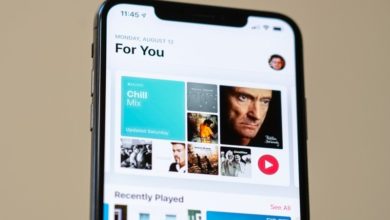 Apple and the NBA team up for new Apple Music “Base:Line” playlist 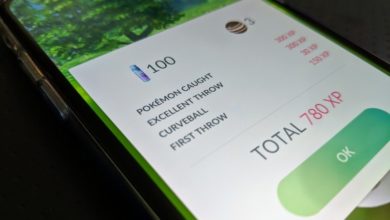 How to nail an Excellent Throw in Pokémon Go