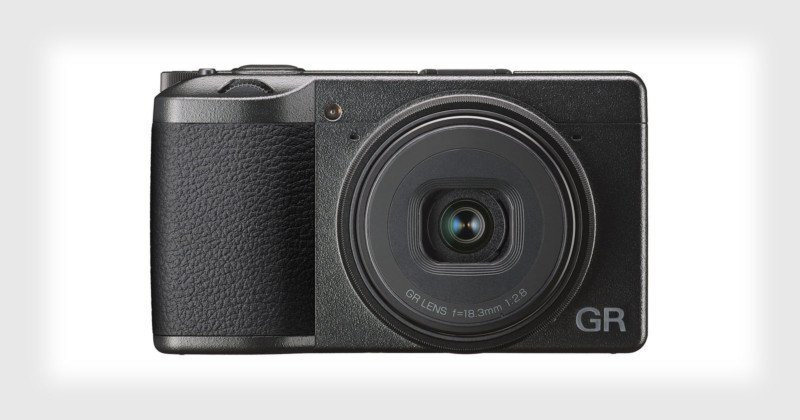 Ricoh has issued a notice regarding its new GR III, which the company calls “the ultimate street photography camera.” Some photographers have reported wobbly control dials on the back of the camera, and Ricoh is now offering free fixes to correct the annoyance.

Photo Rumors reports that both Ricoh Japan and Ricoh Korea have issued notices informing photographers of the issue.

While a slight wobble with the dial is considered normal, some cameras have a very wide tolerance that Ricoh considers unacceptable. Photo Rumors posted this video showing just how wobbly some dials are:

“The basic specification is to set a slight rotation allowance width, but as a result of investigation, it has been found that some products with the following target serial numbers have combinations with large display inclinations,” Ricoh’s (translated) notice states.

The wobbliness doesn’t appear to have any effect on the functionality of the camera, but Ricoh is promising free fixes nonetheless to address it.

Ricoh Japan and Korea will begin fixing affected cameras on April 8th. DPReview reports that Ricoh USA will issue its own statement this week with instructions on how US-based owners will be able to take advantage of the repair offer.