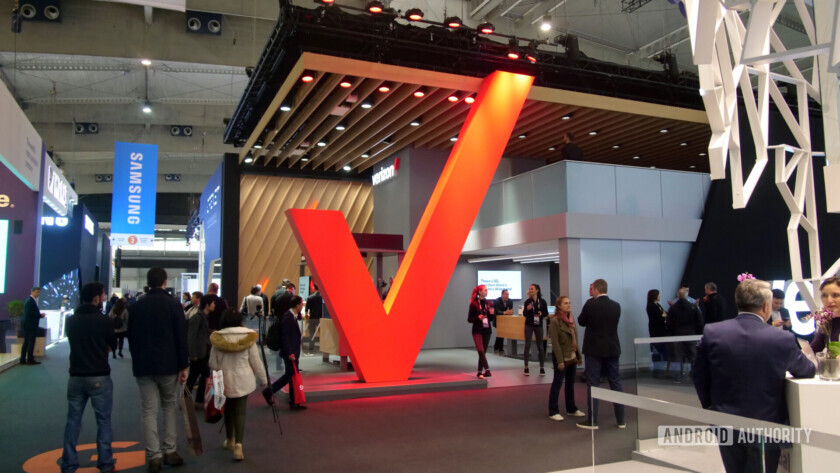 If you are a parent, it’s easy enough to buy a smartphone for your son or daughter and sign them up for a monthly plan from one of the major carriers. However, giving a phone to a child is a big responsibility. A standard plan may not protect both kids and parents from potential issues like kids accessing objectionable content, spending too much time texting with friends, and more. That seems to be the reason Verizon Wireless has launched a smartphone plan targeted at parents for their children. It’s called Verizon Just Kids.

Verizon is currently the biggest US smartphone carrier, with 146 million subscribers rocking Verizon Wireless plans as of April 2017. Of course, Big Red isn’t without competition. Its three main rivals are AT&T, T-Mobile and Sprint — …

What makes Verizon Just Kids better than the normal smartphone plan for children? Here’s what we know about this new plan, which will be available starting on Thursday, April 4.

This plan is not an unlimited high-speed data plan. It limits children to 5GB of 4G LTE data per month. In addition, the carrier’s Safety Model feature is automatically put in place for the Just Kids plan. If your children go over that 5GB cap of high-speed data before the monthly billing cycle ends, they can continue to use their phone at a reduced data speed of 128Kbps until the next month begins.

With the largest network and an excellent selection of phones, it is no wonder why Verizon is widely considered “top dog” out of all the major U.S. carriers. For those on Big Red’s network, there are quite …

In addition, Verizon Just Kids offers unlimited talk and text in the U.S. but imposes a limit of 20 contacts, all of which are under the parent’s control. In theory, that means they won’t have to worry about their children talking or texting to people they don’t know. The Just Kids plan does not include most of Verizon’s extra perks on their standard unlimited plans, like free access to Apple Music, mobile hotspot data, or unlimited calls and texts to Mexico and Canada.

The best Android phone for kids — What are your options? (October 2018)

Your child is ready for their first smartphone, and that’s great! There are plenty of cheap smartphones out there, and no shortage of great kid-friendly apps and games.  While you might hear pleas to get the …

Video streaming is limited to 480p resolution. However, Just Kids does support Verizon Up Rewards, which offers free gift certificates to parents the longer they stay subscribed to the carrier.

In addition to limiting the high-speed data and contacts for children, the Verizon Just Kids plan also includes a free subscription to the carrier’s Smart Family Premium service, which normally costs $9.99 a month by itself. The service includes an app that allows parents to control and monitor their kids’ activities on their phone. They can put in additional limits on data, calls, and texts that are above what the Just Kids plans have in place, and can block access to apps and websites that they believe have objectionable content. The app lets parents track their kids’ location, lets them block access to data, and lets them set up alerts to show their children have arrived safely at home, at school, or other locations.

Before signing up for the Just Kids plan, you first have to have at least one line signed up for one of the carrier’s three unlimited plans: GoUnlimited, BeyondUnlimited, or AboveUnlimited. Adding a Just Kids plan will cost just $55 a month if you have two lines on the account, $45 a month for three lines, and $35 a month if you have four or more lines (those prices are with AutoPay included, but don’t include extra fees or taxes).

Is it right for your child?

Slowly but surely, the world is moving away from SMS and MMS as the default way to text message people. It started years ago with apps like AOL Instant Messenger and has evolved into a …

Is Verizon Just Kids a good choice if you have kids who have been begging you to get them their first smartphone? From what we’re able to conclude, Just Kids sounds like a decent plan. Including high speed data and contact limits is a good move, and the Smart Family Premium service for free is a nice bonus. Keep in mind that the contact limits are only for the children’s telephone number and SMS messaging. It does not include text messaging or calls if kids use apps like WhatsApp, Skype, Facebook Messenger, Instagram, Snapchat and others. Of course, parents can use the Smart Family Premium service to limit access to those apps if they want.

It’s also important to point out that while Just Kids was made for children, there’s no age limit or range for this plan. In other words, it could be used by anyone who might feel someone on their account is not using their phone correctly.

While Verizon Just Kids is a good step in giving parents some help in keeping track of their kids’ smartphone use, parents will still need to take responsibility and control for their children’s activities on their devices. 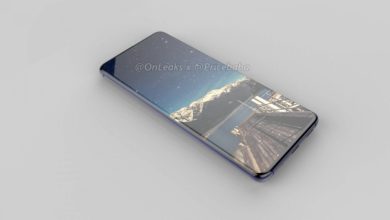 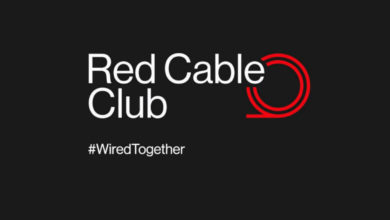 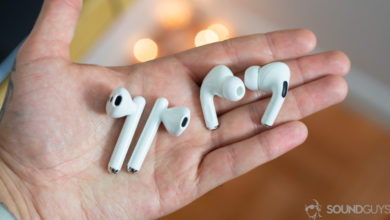 My stance on the headphone jack hasn’t changed, but I have