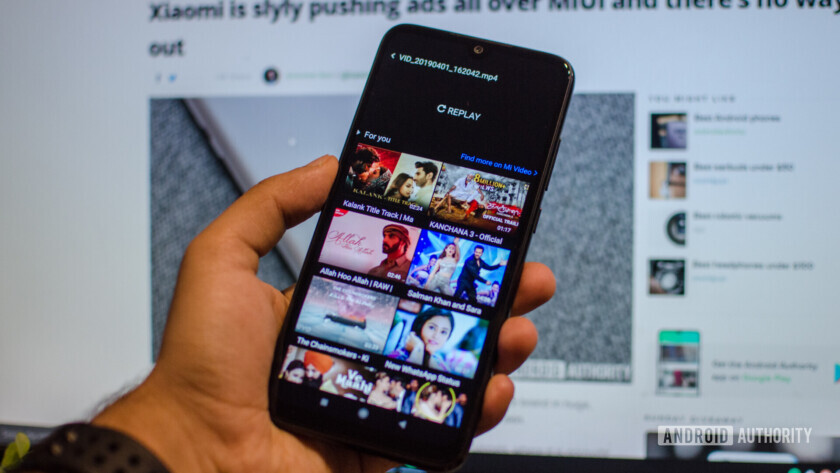 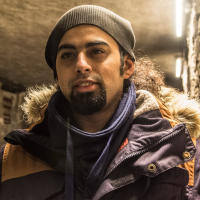 It’s often said that if you are not paying for the product, you are the product. While this may be true for ad-supported services like YouTube, it is rare to see the maxim being applied to the hardware business. From that perspective, Xiaomi is an outlier. This is a publicly listed company that claims to have set a profit margin cap of five percent for all hardware sales. Something doesn’t compute. Or does it?

Time and time again, Xiaomi has reiterated that it’s not really a hardware company. Instead, the company calls itself an internet company that happens to sell hardware. This starts to make sense when you note the company’s first product was MIUI and not a smartphone.

Xiaomi’s unique take on Android is how the company differentiates its products in a sea of competitors. Okay, so this doesn’t sound all that different from any smartphone brand adding a custom skin on their hardware. Where the difference lies is in how Xiaomi includes advertisements and service integrations amidst add-ons and sometimes even the main UI. This advertisement business is what allows Xiaomi to subsidize and offset the cost of the hardware and reach those astonishingly low price points.

Phones are, essentially, carriers for Xiaomi’s services business, allowing it to push an entire gamut of services to millions of users. Instead of a single one-time profit from selling hardware, Xiaomi’s strategy allows it to reap smaller benefits for years on end. While ads are perhaps the most visible and sometimes visually jarring aspect, there are smaller integrations all the way through.

Upselling themes, wallpapers, and ringtones contributes quite a bit to the company’s bottom line. Innovative features like the ability to interact with banking services from the messaging inbox via Mi Pay is a strategic play where Xiaomi earns a commission. These integrations and sales helped revenue from the internet services division to grow 85.5 percent in the third quarter of 2018 to reach 4.7 billion yuan (~$700 million).

While Xiaomi says that it will never integrate ads into the core system apps, the list of what’s considered a core system app remains something of a mystery. Previously, the company has been found guilty of adding ads to the Settings menu, which is as core as apps get. To its credit, Xiaomi quickly backtracked and sorted this out. Regardless, it is hard to draw a line on where the company will stop. At the launch of Mi Pay, the company confirmed that it considers the payment gateway as a core app that will be used to drive payments across its video and audio streaming services.

Striking a balance between usability and commerce

In our review of the Redmi Note 7 Pro, we pointed out how infuriating the user experience could get. The app scanning done when you install any application from the Play Store is just another way to display ads to unsuspecting users. Sure, it’s possible to disable it, but the option is buried so deep in the settings that Xiaomi is counting on the average user to leave it switched on.

It is clear that, for Xiaomi, anything out of the core system apps, and sometimes not even those, is fair game. Is it illegal? Not really, but it does raise some ethical challenges. Every single action that you take on the phone is being used to tweak the ad recommendations algorithm. For a privacy-conscious user, this is a nightmare scenario.

On top of that, apps that spam the notification tray, take over the full screen, or are just getting in the way of a normal user experience are definitely not what you have in mind when you pay full price for a phone. But that’s just it. It would seem that getting hardware down to those tantalizing prices is unsustainable on its own. A solid software sales strategy is needed to support hardware sales. The limited competition that Xiaomi faces explain how difficult it is to strike this balance.

What could be the solution?

With a business model so deeply reliant on ads and services, it’s hard for Xiaomi to remove or drastically reduce the number of ads it places on its devices. There’s also the matter of consumers getting used to buying premium hardware on the cheap. Removing ads entirely would most definitely increase the price of the hardware, which is not something that would fly with buyers.

An interesting potential compromise could be a value-add in the form of an in-app subscription fee to remove advertisements altogether. This would help keep pricing low enough, while letting users opt in and pay for a cleaner experience.

Yet another option could be a higher tier of devices that do not ship with ads at all. This is similar to what Amazon does with the Kindle. A cheaper model is available that displays ads on the lock screen and you have the option of buying a more premium device without any ads. Perhaps that’s one reason behind Xiaomi’s recent decision to spin off Redmi as its own sub-brand.

As Xiaomi’s hardware reach expands to integrate larger display spaces like televisions, it’s obvious that the internet and advertising services model is the way forward for the company. Where the company draws the line remains to be seen. The onus is on Xiaomi to offer a consumer-friendly solution to opt out of ads and related data tracking. But, will Xiaomi do so? That’s the million dollar question. 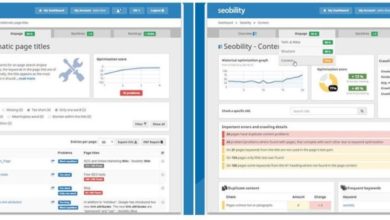 Deal: Save 98% on 2TB lifetime cloud storage from Zoolz 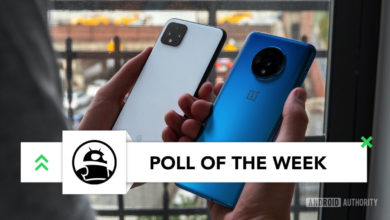