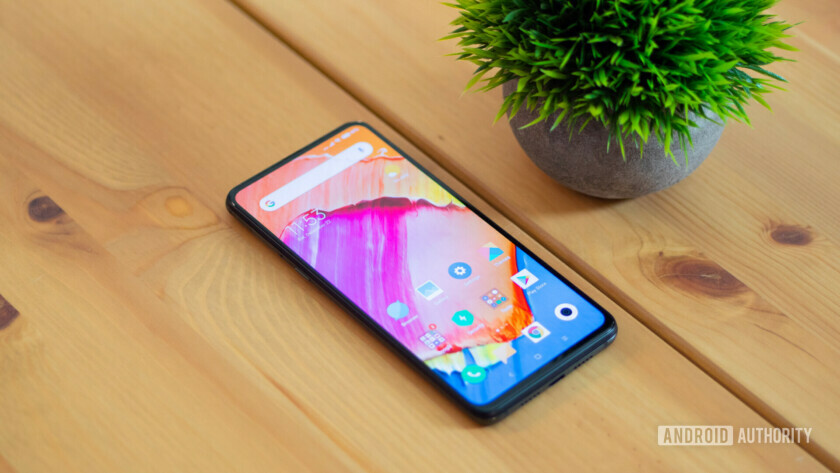 In January 2019, Xiaomi announced that it started work on MIUI 11, but we haven’t learned much since about the Android skin since. MIUI product director Liu Meng and design director Ge Rui finally broke Xiaomi’s silence during an AMA on Weibo, XDA-Developers reported earlier today.

Xiaomi is looking to make the visuals consistent across the UI. That means updated icons and animations are on the way, with icons expected to be even flatter than they are now. MIUI 11 also includes options to change icon shapes, options that Android 9 Pie already includes.

The color change is a smart one, seeing how we’re less inclined to use our devices when everything on our screens turn a drab gray. As a result, grayscale supposedly helps curb phone addiction.

Xiaomi has a lot of fantastic phones, and they all offer great value. The company does most of its business in China and India, but it’s slowly expanding to Western markets as well. You can …

Elsewhere, MIUI 11 makes some changes to the status bar. MIUI 11 takes greater consideration of phones with notches and properly spaces out status bar icons. That means icons for the battery indicator, mute, headphones, and others now neatly fit on one side.

MIUI 11 also moves the clock to the right side of the status bar. There might also be an option to darken the status bar, though Meng and Rui didn’t say whether the feature would make it to the final version.

Other MIUI 11 features include automatically deleting screenshots once they’re shared, group notifications from the same app as cards, and persistent notification management. Xiaomi hinted at a system-wide dark mode, but didn’t confirm its presence in the final version of MIUI 11.

Xiaomi didn’t say when MIUI 11 will be available. 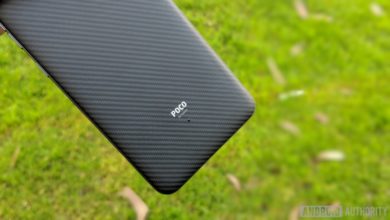