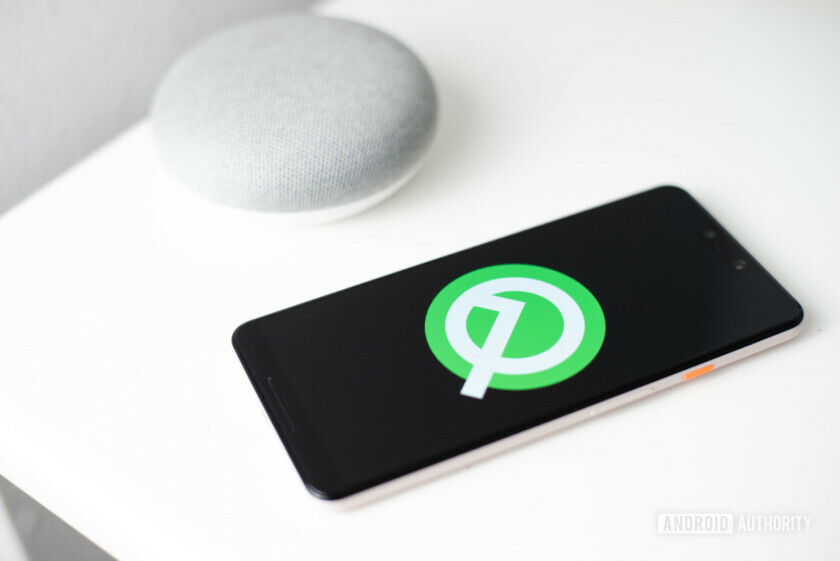 Today’s release of the second beta for Android Q officially added a new feature for the mobile operating system. It’s called Bubbles, and it’s basically a different kind of notification, but one that also is a bit familiar as well.

Less than a month after the release of Beta 1, the second beta has now arrived packing a few improvements including a notification improvement called Bubbles, a foldable emulator feature, and some changes to Android’s APIs. Like …

If you have used the Facebook Messenger app, you know that when a new chat message shows up on your screen, it results in a circular icon (better known as a “chat head”) popping up on your screen, with your friend’s Facebook profile picture or avatar. It floats around on screen until you dismiss it with a swipe of the icon down to the bottom of the screen, or if you decide to actually text chat with your friend.

In the new Bubbles feature on Android Q beta 2, Google has built this feature directly on top of the operating system’s notification feature. That means app developers won’t have to write a ton of new code to incorporate Bubbles into their creations.

Google says the goal of adding Bubbles into Android Q is to give users a new way to multitask on their smartphones. You can see an example in Google’s screenshot (above), where a user has several Message bubbles, each from a different user. In theory, an Android Q phone owner could switch between each of these message bubbles to chat with each person, while also viewing something else, such as a note app, right below it. That person could refer to info from that note app, such as when they are arriving at their airport and at which gate, and tell their friends.

While this kind of notification will likely be used by message apps in Android Q, it could also, in theory, be used by other apps. For example, a calendar app could use Bubbles to pop up on screen to remind you of a forthcoming appointment, or a news app could use it to give you a breaking alert.

If you have Android Q beta 2 installed on your Pixel, you can enable Bubbles by going into Settings, then into Notifications, and finally tapping on the Allow notification bubbles slider. The bad news is that no apps have added Bubbles support yet. That’s ultimately up to the Android app development community to see if they will embrace this “new” notification feature.

Continued Conversations is making its way to Smart Displays 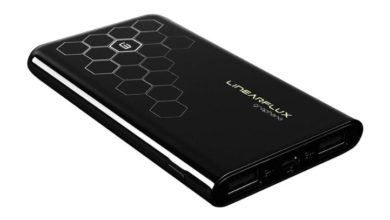 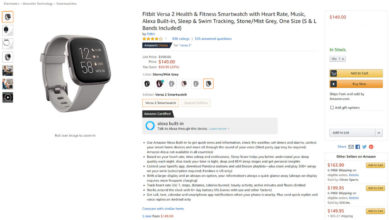