We look at hundreds of new audio products each year at iMore, including many headphones. When it comes to wireless headphones, we know what makes a good pair great and what matters most. When deciding whether to go with AirPods 2 or the Jaybird X4 headphones, we’ve got some advice for you. 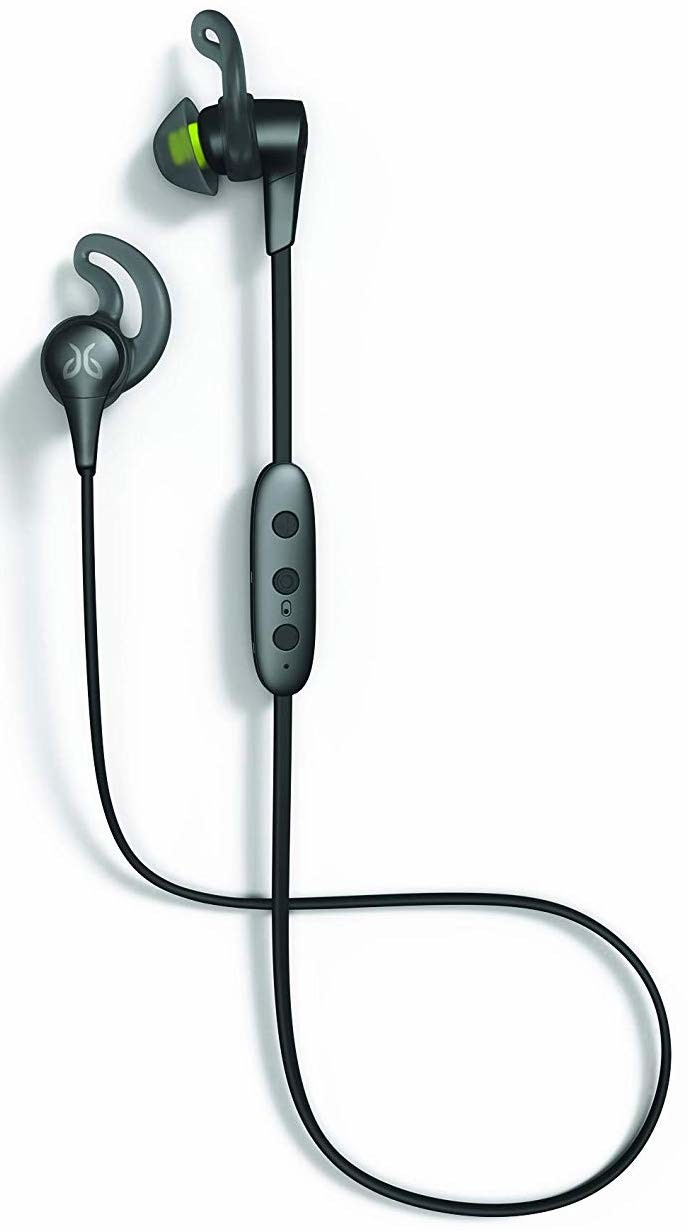 If you’re into sports and fitness, you can’t go wrong with the X4 from Jaybird. Offering rugged versatility, these headphones are made to last in any weather conditions, even when there’s water or dust involved. Besides, you can customize the sound you receive using an app.

There’s no denying Apple AirPods remain a best-seller and despite a new iteration, nothing is bound to change any time soon. From its unique design to simple-to-use pairing tool with other Apple devices, the Apple AirPods are a conversation starter.

When considering whether to invest in the truly wireless AirPods and wireless (but tethered to itself) Jaybird X4, the former is niche and better designed for die-hard Apple fans, while the latter is a more traditional, widely used set of headphones meant for everyday use by everyday folks.

You’d be hard pressed to find a better pair of true wireless earbuds than Apple’s new AirPods. Its built-in goodies include a customized H1 chip that, among other things, allows you to automatically pair with other Apple devices that use the same iCloud account. And with all-new Siri integration, all you have to do is say “Hey Siri” to change your playlist, ask for directions, turn up the volume, and much more.

The Jaybird X4, meanwhile, is a more traditional pair of wireless earbuds, fitting in better with some recent, but older models. They’re wired in the sense that the earbuds are physically connected and require a charging cable and Bluetooth setup on every device you want to connect. They’re not wireless like AirPods.

Though the new AirPods may have more features and faster connectivity, the Jaybird X4 earbuds are the winner here for their simple set up and familiar design.

You have two great products here but if your search comes down to these two, I recommend the Jaybird X4. They last longer between charges, are available in different colors and are much more comfortable to wear thanks to the large assortment of included ear tips and fins. Besides, the X4 will survive a day in the rain. Officially, Apple has made no claims about AirPods being waterproof or water resistant. Therefore, it’s recommended that you keep AirPods away from water.

The new AirPods might not fit your ears, while the X4 come with multiple eartips so you can find the best fit.

The Jaybird X4 earbuds allow you to create a custom sound experience using fully adjustable EQ in the Jaybird app for iOS. In doing so, it promises to provide a crisp, clear, and uncompromising sound. The Jaybird X4 supports both Siri and Google Now. To activate these voice controls, you must long press the middle button on the device, which obviously isn’t as easy as just saying “Hey Siri.”

By contrast, the unique design of the new AirPods might cause you some aggravation given its one-size-fits-all mentality and dependence on Apple’s imperfect Siri voice assistant. The X4 come with multiple eartips so you can find the best fit. There’s also the issue of the AirPods design which many don’t like because they look like white sticks poking out of your ear. (Individual AirPods are also easier to lose, which is why Apple offers a replacement program!) Additionally, because AirPods come in only one size, they don’t fit everyone.

On the positive side, only the AirPods come with a charging case that provides 24 hours of charge time. The Jaybird X4, offering eight hours between charges in total, doesn’t include a portable charging case.

For this smackdown, this is the winner

Stick with the comfortable choice

Where Apple AirPods have been designed to turn heads and begin a revolution, the Jaybird X4 is a workhorse looking to provide its owner with years of service and comfort. Everyday users should buy a pair of everyday headphones.

Cutting edge, for better or worse

If you’re really sold on earbuds that come with a charging case (wireless or otherwise) and no cables that work especially well with Apple devices (which can seamlessly pair with other Apple devices that use the same Apple ID thanks to the built-in H1 chip), go with these. 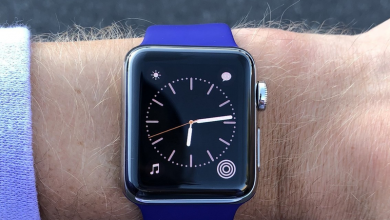 Need an Apple Watch for cheap? Here’s your best option. 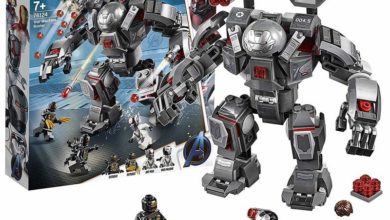 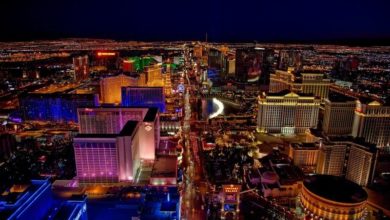