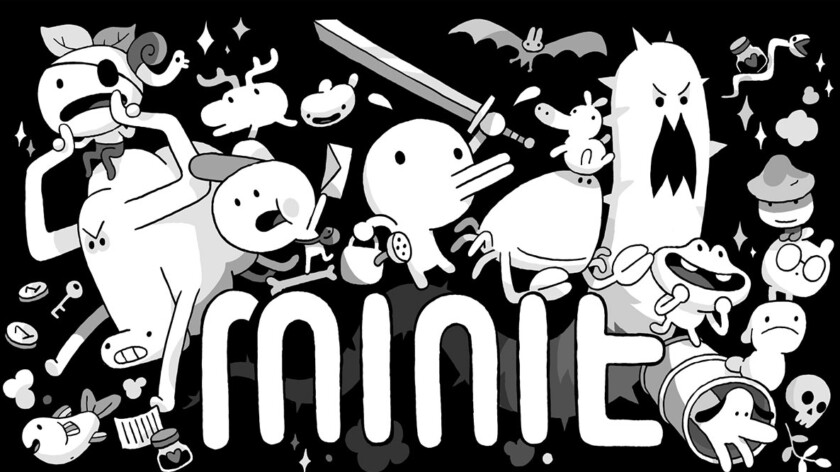 The game Minit is very popular on Steam, PlayStation 4, Xbox One, and most recently the Nintendo Switch. In the game, your player character has a sixty-second lifespan, so your play time happens in minute-long increments.

It’s not quite clear how a game you’re meant to play for only one minute at a time didn’t already exist on mobile platforms, but Minit is currently unavailable on the Google Play Store or the Apple App Store. However, according to a tweet from the lead developer, Minit is coming to mobile in the near future.

Check out Jan Willem Nijman’s tweet on the matter below:

SUPER excited to say Minit is coming to mobile! Soon you’ll be able to play our tiny adventure on your tiny devices! https://t.co/TKtLigAvjN

Puzzle games used to be a simple genre with a simple idea. You solve puzzles for time killing enjoyment. However, the genre ballooned in a big way on mobile. In fact, it’s one of the …

As you can see from the tweet, Nijman doesn’t divulge too much direct information about when we’ll see Minit. He doesn’t even divulge whether Minit is coming to Android, iOS, or both. We tweeted back to Nijman to get clarification but didn’t hear back before press time.

Coincidentally (or perhaps not so much), today is also the one-year anniversary of Minit’s debut.

Minit has already become quite a sensation without any mobile presence, so it will be interesting to see how well it does when it finally hits your smartphone.

NEXT: Stardew Valley review: A breath of fresh air for Android farming games 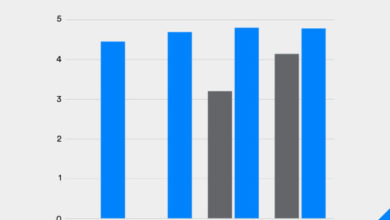 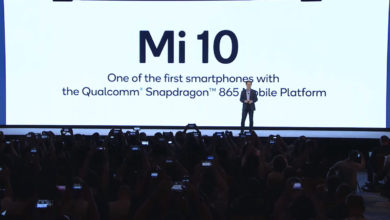 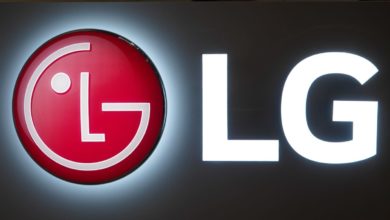