Nice to Beats you. 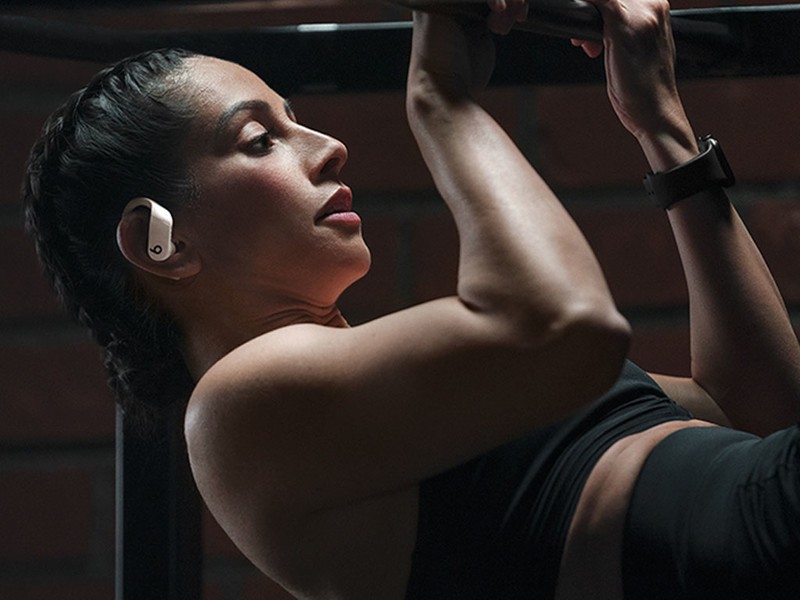 For the first time in over two years, Beats has introduced a new product to its lineup. Meet the Beats Powerbeats Pro, truly wireless headphones with a massive battery life and, arguably, a price tag to match. Available in May, the earbuds will be available in black, ivory, navy, and moss for $249.95.

Take Powerbeats headphones. Make them 23% smaller, 17% lighter, and remove the cable. Add in a slew of new-and-improved features, and you have the new Powerbeats Pro.

With an impressive battery life, better fit, and new-and-improved sound, the Beats Powerbeats Pro are here to switch up the wireless headphone game. They’ll be available in May.

They boast a nine-hour battery life, which is a feat on its own compared to other wireless headphones, but the kicker is the included charging case. Pop your earbuds into the case for five minutes and you’ll get another hour and a half of battery life, or keep them in for 15 minutes for nearly five more hours of listening time.

The Powerbeats Pro have an H1 chip, which is the same as the recently-released Airpods 2. They’ll pair quickly, easily, and automatically with your phone so there’s less time fiddling with Bluetooth settings and more time listening to your favorite music. You can also request Siri’s help just by asking aloud.

Unlike some other wireless earbuds, these also promise to stay secure and comfortable. The ear hook design paired with the water and sweat resistance means they’ll be a perfect companion whether you’re at the office or going for a run. Take calls or control your media thanks to the built-in microphone, volume controls, and track buttons. You can also look forward to improved sound with this iteration of Beats earbuds, since the drivers have been upgraded and, according to the manufacturer, the headphones were “re-engineered from the inside out.”

What say you? Will you drop $250 on the Powerbeats Pro, or are your current headphones doing the trick? Drop your thoughts in the comments below! 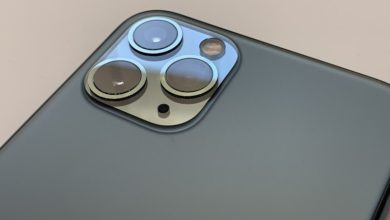